In Setback For Sharad Pawar's Party, Lawmaker Says He Will Join BJP

Vaibhav Pichad, son of senior NCP leader and former state minister Madhukar Pichad, announced that he will join the BJP. 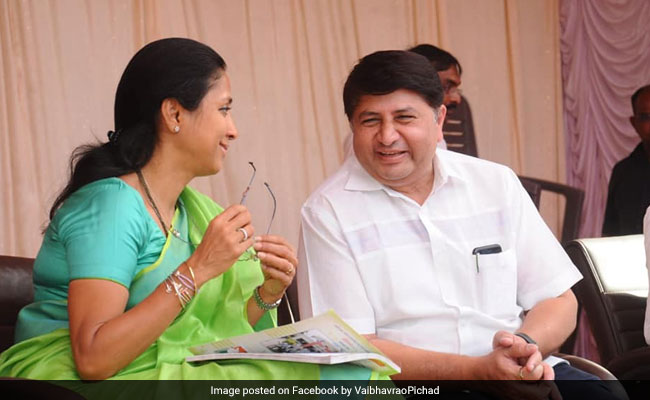 In yet another setback for the Nationalist Congress Party (NCP) in Maharashtra, its legislator Vaibhav Pichad announced on Saturday that he was going to join the ruling BJP.

Vaibhav Pichad told PTI that he had organised a meeting of his followers in Ahmednagar to gauge their opinion. Most of his supporters wanted him to join the BJP, he said.

Chief Minister Devendra Fadnavis had assured him that he would get all help in tackling the problems of his constituency.

A day after Sachin Ahir announced in Mumbai that he was joining the Shiv Sena, NCP's state women wing chief Chitra Wagh announced that she was quitting the Sharad Pawar-led party. There was speculation that she may join the BJP.