Vaidya Rajesh Kotecha, who was appointed the special secretary in June this year, has been made secretary in the AYUSH ministry, according to an official order. 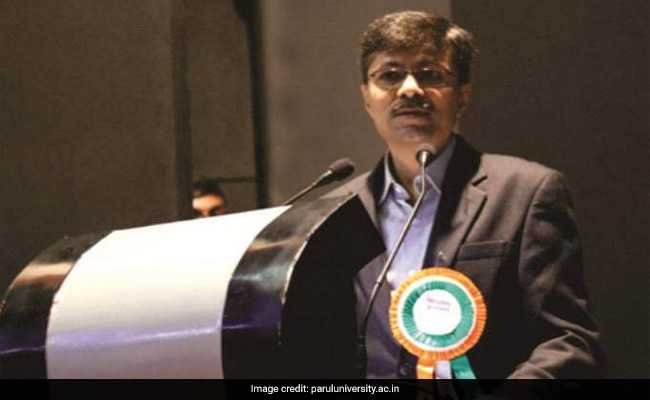 New Delhi: Breaking convention of appointing bureaucrats as secretary, the government on Wednesday appointed an Ayurveda expert to the AYUSH ministry. Vaidya Rajesh Kotecha, who was appointed the special secretary in June this year, has been made secretary in the AYUSH ministry, according to an official order. The three-year tenure of Mr Kotecha, a former vice-chancellor of Gujarat Ayurveda University in Jamnagar, will also include his term as special secretary, the order said.

Last year, a World Bank expert Parameswaran Iyer was the first lateral induction in the government as secretary of the department of drinking water and sanitation. But Mr Iyer, who is leading PM Modi's Swachh Bharat initiative for rural areas, was not really an outsider. He had started out as an IAS officer but kicked his job after a foreign stint to remain with the World Bank.

Making room for Mr Kotecha is Bihar cadre IAS officer of the 1983 batch, CK Mishra, who was the health and Ayush secretary. He will be the new environment secretary, in place of senior IAS officer Ajay Kumar Jha, who will now be the new expenditure secretary.

Mr Mishra will take over as Secretary, Ministry of Environment, Forests and Climate Change as early as Thursday.

Mr Mishra was appointed the Health Secretary in July last year. He recently received the award on behalf of the Ministry of Health and Family Welfare for the best department for its contribution during 'Swachhta Pakhwada', an inter-ministry initiative of the Swachh Bharat Mission.

Instead of Mr Mishra in the health ministry, Preeti Sudan, a 1983 batch IAS officer of the Andhra Pradesh cadre, will assume the role of secretary.