A 65-year-old woman died after an old building collapsed in Mumbai on Wednesday. 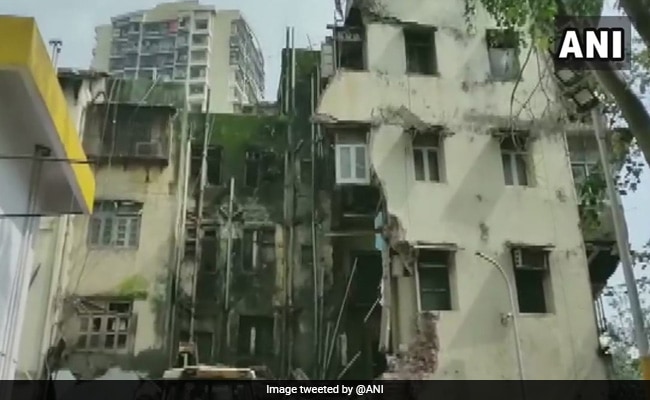 An elderly woman was killed after a portion of a five-storey residential building collapsed in south Mumbai on Wednesday morning, a civic official said. Six others were rescued from the site. Mumbai Mayor Kishori Pednekar, Lok Sabha MP from south Mumbai, Arvind Sawant and others visited the spot and took stock of the situation.

The Mayor said, a major tragedy was averted as the building, which was declared ''dangerous'', was vacated on Tuesday.

The woman has been identified as, Mumtaj Sudhanwala, 65, who was trapped under a staircase. She was later pulled out of the debris and taken to the state-run JJ Hospital, the official said.

The Mayor said, in a meeting a couple of days ago, she directed officials concerned to disconnect water and power supplies of dangerous buildings, which needed to be vacated immediately.

Ahead Of PM's Visit To Assam, Congress Poses 24 Questions For Him