In Maharashtra, 2,290 Children Have Lost One Or Both Parents To COVID-19

In Maharashtra, a 10-member panel has been set up in 36 districts to identify children who have lost one or both parents to COVID-19 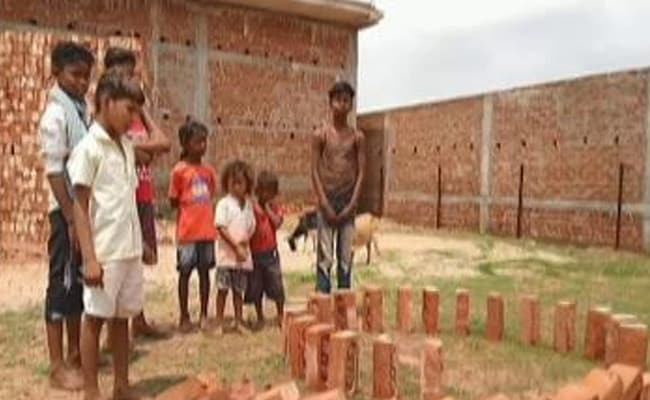 As many as 2,290 children in Maharashtra have lost either one or both parents to COVID-19 infection so far, sources said on Thursday. While 2,183 children have lost one parent, 107 lost both the parents during the pandemic, the sources in the state Women and Child Development Department said.

"The government has got custody of 10 out of the 107 children as there is nobody to look after them," they said. The data about the orphaned children has been compiled based on the inputs given by the district task forces headed by the collectors.

The government had set up a 10-member task force in each of the 36 districts in the state to identify the children, who were orphaned due to the pandemic.

The task force will also oversee the arrangements of their shelter and supervise their adoption to ensure that there is no trafficking and exploitation.

The government has also set up a helpline number to seek information about such children after getting inputs that several people were encouraging illegal adoption of such children for human trafficking.