IKEA is now planning to get Indian farmers to sell it the straw that's left after they harvest rice, instead of burning it. 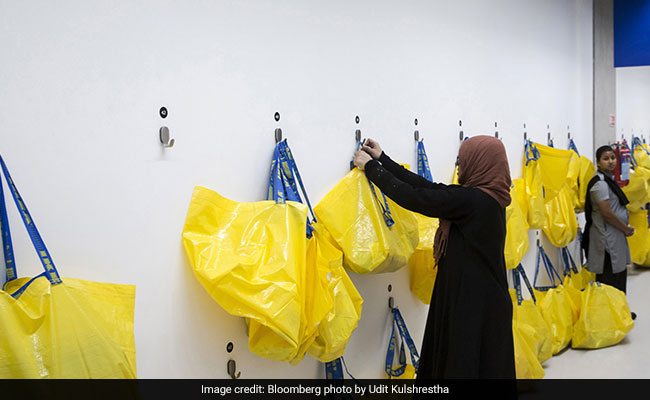 Ikea wants to turn rice straw into household wares in a move that could end up reducing a major source of pollution in India.

The Swedish company has set itself a goal of using only renewable and recycled materials by 2030. Ikea is now planning to get Indian farmers to sell it the straw that's left after they harvest rice, instead of burning it. The practice is one of the reasons India is among the world's most polluted countries, with the mass burnings resulting in dangerous smog levels.

With a reputation built over decades for mass production of cheap furniture, Ikea is rebranding itself as a champion of the environment as customers increasingly demand greener products. It plans to stop using all single-use plastics in its products by 2020.

The first rice-straw product prototypes will be decorations and paper boxes, and Ikea plans to start selling them in India during 2019 or 2020, it said in a statement. If the initiative takes off, Ikea may expand it to more products and markets, it said.