A team of experts at the Indian Institute of Technology - Kharagpur has fashioned a hybrid material based on silk protein called silk fibroin. 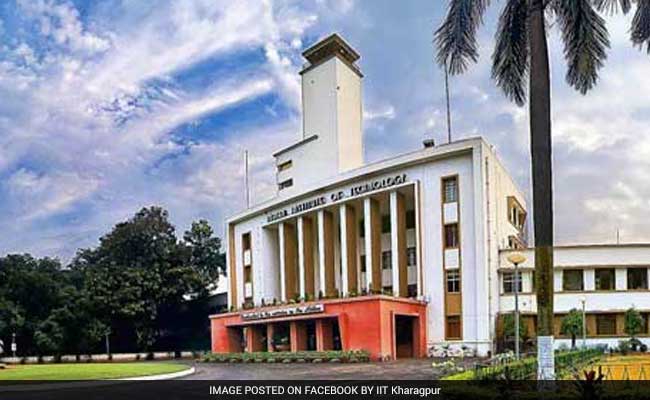 Kolkata: Just imagine India-made smart textiles that can sense what goes on around you, store data and communicate for necessary action! Well, scientists have inched closer to indigenously built wearable electronic devices, thanks to unique properties of silk.

A team of experts at the Indian Institute of Technology - Kharagpur has fashioned a hybrid material based on silk protein called silk fibroin.

This novel material has the potential to spawn prototype textile-based smart electronic devices for soldiers and defence personnel as well as for biomedical applications.

A photo detector operates by converting light signals to a voltage or current.

"The hybrid material can store data and can detect light, both in the ultraviolet and visible wavelength range, thereby offering greater sensitivity and scope of detection," Mr Ray said.

The USP of the hybrid material is its flexibility, stretchability, biocompatibility and biodegradability.

"These properties are due to a combination of silk fibroin and semiconducting zinc oxide in presence of gold nanoparticles," Mr Ray noted.

"Bombyx mori silk worms are the main producers of silk fibroins worldwide in the form of cocoons. These fibroins are attractive due to their high mechanical strength, toughness, thermal stability and biocompatibility/ biodegradability," elaborated Mr Ray.

Although 95 per cent of commercial electronics and computing systems deploy silicon as the semi-conductor material, Mr Ray said the team opted for zinc oxide instead.

"Conventional silicon chip is usually considered to be rigid, as brittle and breakable as window glass. Zinc oxide nanorod array embedded in silk platform is flexible and can withstand mechanical stress and bending," he added.

"Moreover, the zinc oxide, under mechanical stress, generates electrical energy. This means these devices can be powered by the energy generated when a soldier is moving about," Mr Ray said.

This was important for crafting self-powered, flexible photo detector (light detector) devices, according to Mr Ray.

Promoted
Listen to the latest songs, only on JioSaavn.com
"In remote locations where power sources are scarce, the wearable technology can power up by mere movement of the user," added Mr Ray.

Narendar Gogurla and Subhas C. Kundu are the co-authors of the study published in the journal Nanotechnology.