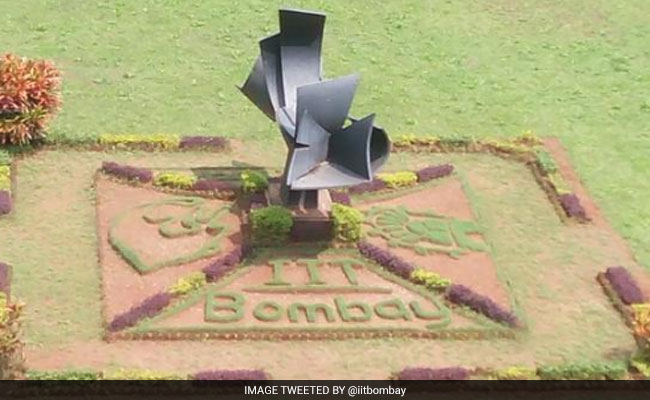 Since its appearance in 2015 in the rankings, the institute has moved up 3 places.

The results for 2016 were released on Wednesday by QS, a global higher education analyst.

"IIT Bombay ranks second in India, seven ranks below the Indian Institute of Science (IISc) in Bangalore at six," an IIT release stated.

Since its last appearance in 2015 in the rankings, the institute has moved up three places.

Expressing his happiness on the significant achievement, Professor  Devang Khakhar, Director, IIT Bombay said, "The improvement in ranks is a reflection of the progress being made by IIT Bombay, particularly in its research contributions."

Two other IITs which rank in the top 20 are IIT Delhi at 15th and IIT Madras at 19th.