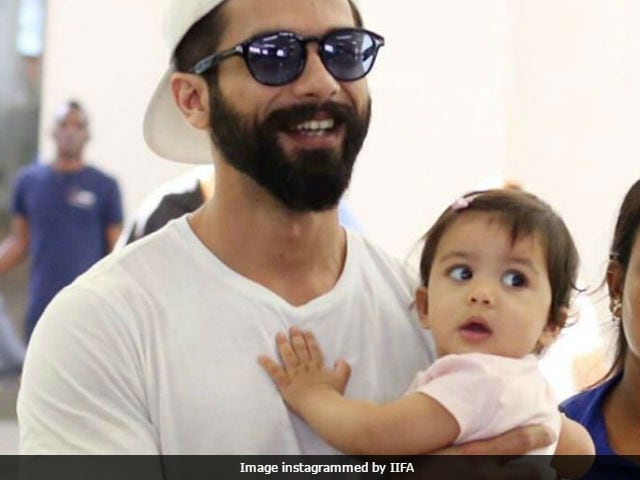 New Delhi: Actor Shahid Kapoor has arrived in New York for the International Indian Film Academy (IIFA) festival with his toddler daughter Misha and wife Mira Rajput on Wednesday. IIFA's official Instagram account announced the arrival of the Kapoors in the Big Apple with some pictures. Shahid Kapoor was all smiles and Misha looked paparazzi-ready (what's a jet-lag again?). Mira Rajput, wearing an Agrima jacket and carrying a Bottega Veneta tote, walked out of the airport with Shahid and Misha. We love Misha's cute expressions. Shahid Kapoor is nominated in the Best Actor category for his portrayal of drug-addicted rockstar Tommy Singh in Abhishek Chaubey's Udta Punjab (2016).

Here are pics of Shahid Kapoor, Mira and Misha arriving in NYC:

Promoted
Listen to the latest songs, only on JioSaavn.com
Shahid Kapoor and other Bollywood celebrities left for IIFA awards on Tuesday. At the Mumbai airport, Shahid guarded Misha from the camera flash by keeping her face covered. But in New York, he took Misha out of her blanket and introduced her to the foreign media.

Here are pics from the Mumbai airport: 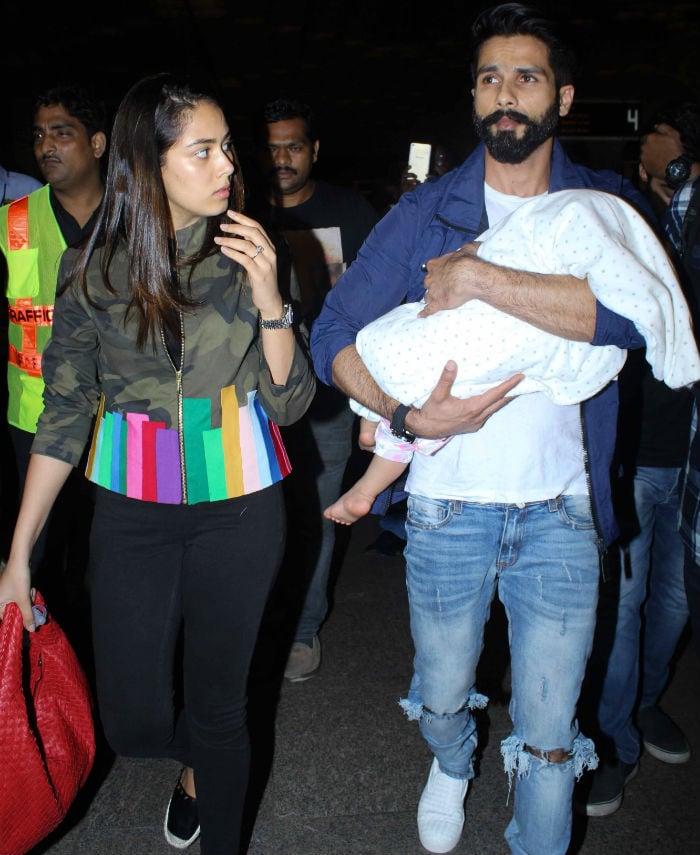 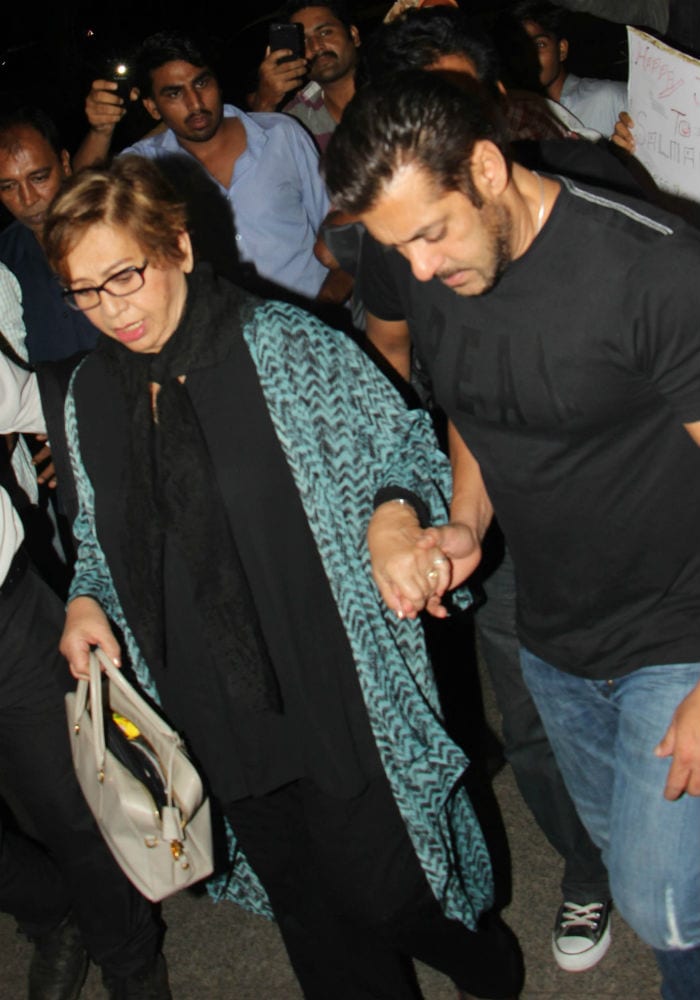 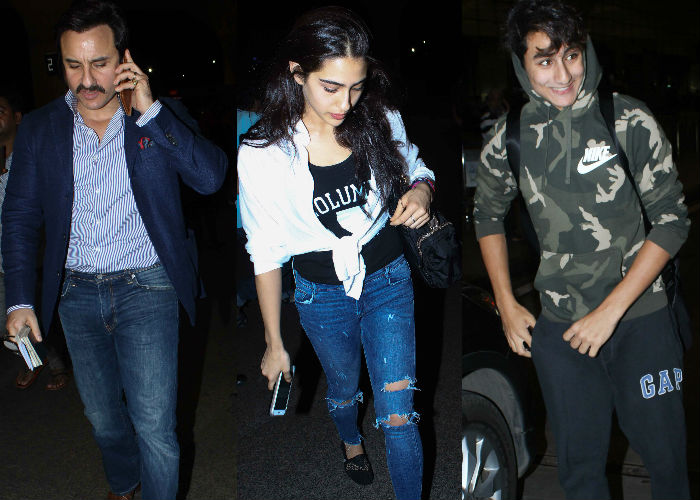 IIFA festival is scheduled to take place in New York from July 13 to July 16. IIFA Rocks will be held on July 14 and the main IIFA green carpet event and award ceremony will be conducted in NYC's MetLife Stadium on July 15. The 18th edition of IIFA awards will conclude the following day with a closing party.