"No farmer is protesting in Maharashtra. There is no support to anti-farm laws protests in the state," Devendra Fadnavis said. 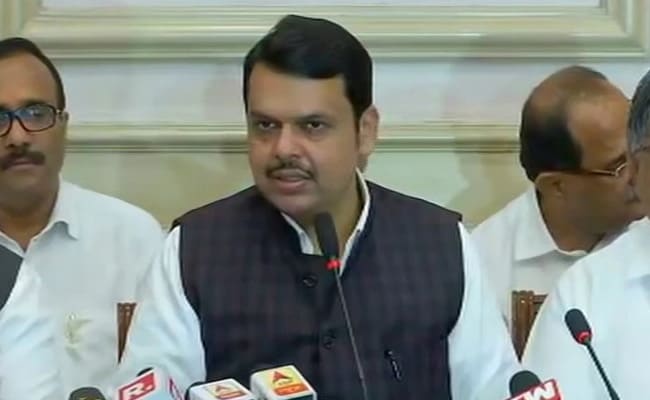 Former Maharashtra Chief Minister Devendra Fadnavis lashed out at political parties supporting the farmers' protest against the three agriculture laws and accused them of misleading farmers.

"No farmer is protesting in Maharashtra. There is no support to anti-farm laws protests in the state," Mr Fadnavis said on Monday.

"Why did they support contract farming then? This is hypocrisy," he said.

The BJP leader said that abolishing the system of Agriculture Produce Markets was part of the Congress party's manifesto for 2019 General Elections.

"Today, such hypocrites are trying to jump on bandwagons for mere political gains," concluded Mr Fadnavis.

Farmers from various districts of the state gathered at Azad Maidan in Mumbai, in protest against agriculture laws today.

"We will give memorandum to Governor today. Our families have also come with us because if we lose farming, the entire family will come on the road," a protester said.