A gazette notification published on Monday night said the President had given his nod to changing the name of HRD ministry to Ministry of Education. 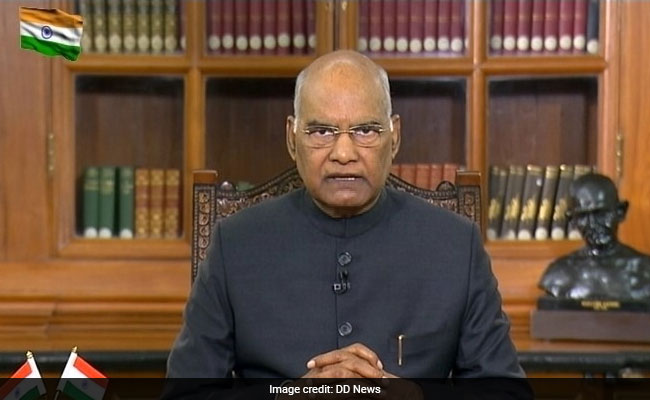 President Ram Nath Kovind on Monday gave assent to the change in name of the Ministry of Human Resource Development (MHRD) as Ministry of Education, an official notification said.

The name change was among the key recommendations of the draft new National Education Policy (NEP), which was also cleared by the Union Cabinet last month.

A gazette notification published on Monday night said the President had given his nod to changing the name of HRD ministry to Ministry of Education.

The heading Ministry of Human Resources Development stands substituted to Ministry of Education, it said.

The Ministry of Education was renamed as the HRD ministry in 1985 during the tenure of then prime minister Rajiv Gandhi. The NEP was introduced the next year and it was later amended in 1992.

A panel headed by former ISRO chairman K Kasturirangan, tasked with working on the new NEP, had first proposed that the name of the ministry should be changed again.

In 2018, the idea was also mooted by Ram Bahadur Rai, chairman of the Indira Gandhi National Centre for the Arts and also chairman of the joint organising committee of the Conference on Academic Leadership on Education for Resurgence.