How India's Vaccine Drive Crumbled And Left A Country In Chaos

India has fully vaccinated less than 2% of its 1.3 billion-strong population, inoculation centers across the country say they're running short of doses and exports have all but stopped. 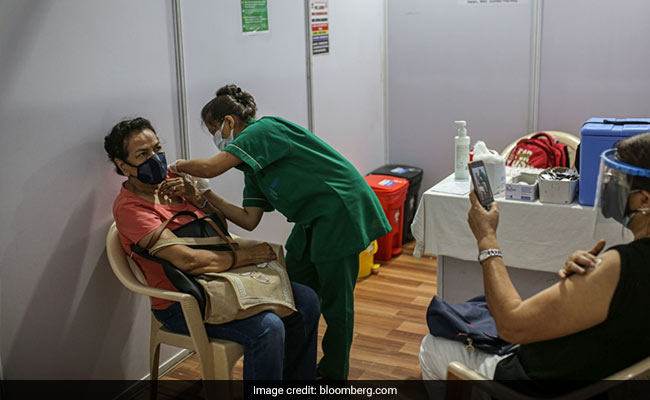 India is now the main hotspot of Covid, despite being home to world's largest vaccine manufacturer (File)

When India launched its Covid-19 vaccination drive in mid-January, the chances of success looked high: It could produce more shots than any country in the world and had decades of experience inoculating pregnant women and babies in rural areas.

"Our preparation has been such that vaccine is fast reaching every corner of the country," Prime Minister Narendra Modi said on January 22. "On the world's biggest need today, we are completely self-reliant. Not just that, India is also helping out many countries with vaccines."

Just over three months later, that initial promise has evaporated and the government's plans are in disarray. India has fully vaccinated less than 2% of its 1.3 billion-strong population, inoculation centers across the country say they're running short of doses and exports have all but stopped. Rather than building protection, the South Asian nation is setting daily records for new infections as a second wave overwhelms hospitals and crematoriums.

PM Modi's response has been to abruptly shift strategy on vaccines and supplies. Initially the federal government negotiated prices with manufacturers, distributed them to states and restricted them to priority groups like the elderly and healthcare workers. Starting May 1, everyone over 18 is eligible for a vaccine while state governments and private hospitals can purchase doses directly from manufacturers for people from 18 to 45 years -- triggering a desperate free-for-all rush to secure shots from an already strapped market.

His government says the new rules make "pricing, procurement, eligibility and administration of vaccines open and flexible." Health experts and officials in opposition-controlled states say the plan passes the buck to regional governments rather than addressing the pandemic directly. Widening the rollout of shots is also questionable when India is running low on stocks, with developers like Serum Institute of India saying the US has been hoarding ingredients and new supplies could potentially be months away.

"There was no discussion with state governments before asking states to procure vaccines on their own," said TS Singh Deo, the health minister of Chhattisgarh state. "As a state we will have to buy vaccines from the open market, severely denting our finances." 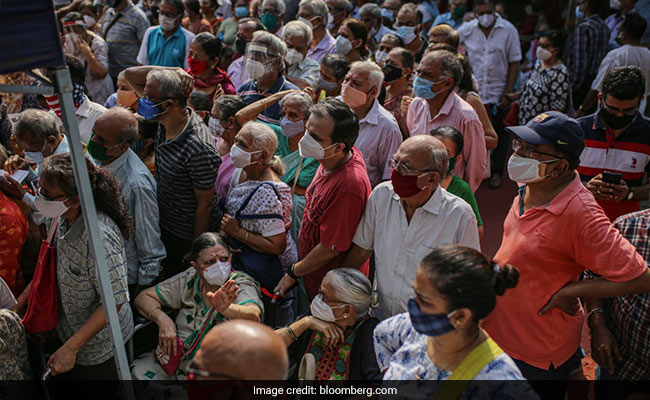 Given India's growing strategic importance, its wave of infections risks not only the fledgling recovery in Asia's third-largest economy, but attempts to tamp down Covid-19 and recuperate globally. The nation is now the main hotspot of the pandemic, despite being home to the world's largest vaccine manufacturer.

"The vaccination program really should be a big focus," said Raina MacIntyre, a professor of biosecurity at the University of New South Wales in Sydney. "Getting people vaccinated will also reduce the selective pressure for emergence of new strains."

While it's easy to pinpoint now, the Modi government missed chances to concentrate on supporting vaccine production and scale up its decrepit health system. An over-reliance on an app-based technology made it hard for its poor and rural citizens to sign up, and PM Modi's plan didn't utilise India's million-strong army of trained health workers -- the Accredited Social Health Activists, or ASHAs -- to reach its vast rural hinterland, a strategy that made its polio vaccination such a success.

Instead, government officials focused on making a show of India's ability to help the world.

On January 28, when PM Modi told the World Economic Forum's virtual Davos Summit that India would assist other countries with vaccines, the daily case tally was 18,885 that day -- compared to 379,257 on Thursday. By then, Serum and other vaccine developers were already warning about shortages and pointing the finger at the US. India slowed vaccine exports and expanded domestic inoculations to those 45 and over.

While the immunization plans of countries around the world took a hit, life in India was going on pretty much as normal. Millions of pilgrims took a dip in the holy Ganges River in the religious festival Kumbh Mela, while political parties held mass rallies in five state elections.

Less than six weeks later, Health Minister Harsh Vardhan said "we are in the end game of the Covid-19 pandemic in India." Even on March 30, when cases were again on the rise, Mr Vardhan insisted "the situation is under control."

"There is no Covid in Assam," Himanta Biswa Sarma, a member of PM Modi's party who serves as the state's health minister, said on April 3. "There is no need to wear a face mask now." 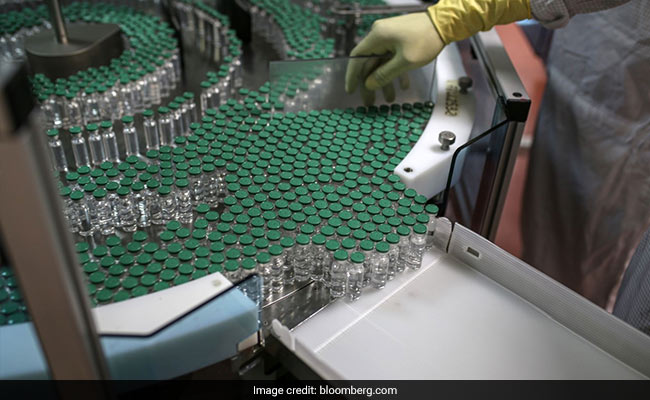 On April 16, shortages of doses had become so acute that Adar Poonawalla, Serum's chief executive officer, tweeted directly at President Joe Biden to ask him to lift the US embargo of raw material exports.

Three days later, PM Modi abandoned his vaccine strategy and threw the burden on the states -- many of which are frustrated. India effectively stopped shipping vaccines to elsewhere in the world, prompting its neighbors to seek help from China.

"There has been no coordination or consultation on how the vaccination policy will work," said Balbir Singh Sidhu, the health minister of opposition Congress-run Punjab. "It's all top-down."

A spokesperson from Ministry of Health did not respond to calls and emails seeking comment.

A big question now is how India can ramp up supply to provide vaccines to another 600 million people. Shortages are already apparent in the current program of giving shots to those aged 45 and over, causing vaccination rates to steadily dip across the country even as more then 10 million registered for doses in when the drive opened on Wednesday. Officials from several states said India's two vaccine suppliers -- the Serum Institute, which produces the AstraZeneca shot; and Bharat Biotech International, making a domestically developed inoculation -- have told them they can expect supplies for provincial governments from mid-May, even although those eligible can register for the shots from April 28.

"Price Should Be Zero"

Both Serum and Bharat Biotech have said they can only ramp up capacity by July, with existing stock split equally between the center and the states. India has cleared Russia's Sputnik V for emergency use and news reports say that some imports may come in by May, but there are no specifics on quantity. The US promised to send materials for India to make vaccines and share its stockpile of Astra vaccines, but details are unclear. Then there's the cost. State governments were told they would have to pay between $5 to $8 for the shots, as much as three times what the federal government pays. 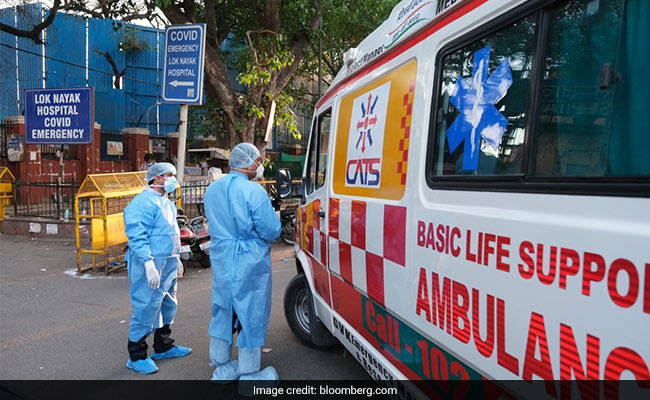 Following an outcry over the hikes, Bharat Biotech announced Thursday it would cut the amount it charges states to Rs 400 ($5.4) a dose from Rs 600, a day after Serum's Chief Executive Officer Adar Poonawalla said his company would reduce prices by Rs 100.

Rajesh Tope, the health minister of Maharashtra -- home to the country's financial capital Mumbai -- said the state will spend Rs 6,500 crore to inoculate its residents for free, but cannot expand the program to all adults for now because it doesn't have sufficient doses.

India was already one of few countries to allow private sales of Covid-19 shots, when it let private hospitals start inoculating at a fixed price of about $3 a dose. Now the cost has risen to between $8 to $16 a dose, meaning they administer them at even higher prices.

"There should be one price for vaccine jabs all over India," Arvind Subramanian, former chief economic adviser to PM Modi's administration, tweeted over the weekend. "That price should be zero."