Holi 2019: Paying tributes to the killed personnel, CRPF chief RR Bhatnagar said the force is creating a ''mobile app'' in order to provide help to the families of jawans killed in action. 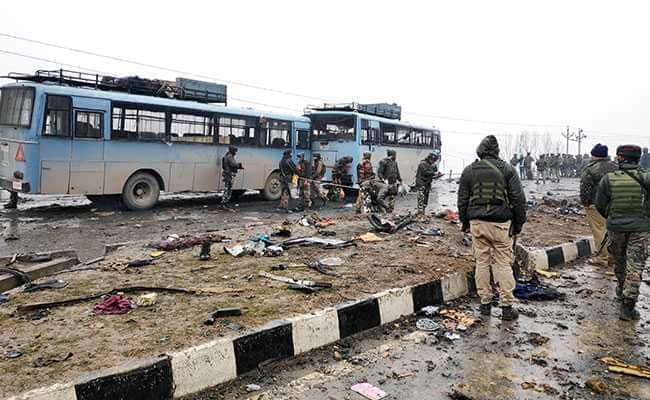 The CRPF will not officially celebrate Holi this year as a mark of respect to its 40 jawans killed last month in a suicide attack in Jammu and Kashmir, the force's chief said Tuesday.

During an event to the mark 80th raising day of the force at its group centre in Gurgaon, CRPF Director General (DG) RR Bhatnagar also said the influence of Maoists has reduced by 40 per cent and only a few areas in the country are now affected.

Paying tributes to the killed personnel, the CRPF chief said the force is creating a ''mobile app'' in order to provide help to the families of jawans killed in action.

He added there will be no "official celebrations" in the force during the Holi festival on March 21 as a mark of respect to the 40 troops killed in the suicide attack in Pulwama on February 14.

"In Jammu and Kashmir, tackling terrorism is a challenge. The force has neutralised 210 terrorists in operations last year in the Kashmir valley," the DG said.

The CRPF and security forces have contained the influence of Maoists to a large extent and their effective area is now 60 per cent of the total they used to hold, the CRPF chief said. "The Naxal problem is now restricted to only few areas, especially Chhattisgarh," he said.

There has been much improvement in the security situation in the northeast and no big untoward incident has been reported from there in the recent past, he said.

"The morale of the force is at the top and I can assure the country that we are prepared to meet any challenge," he said.

The CRPF, with about 3 lakh personnel, has 246 operational battalions, and was raised in 1939 as the Crown Representatives Police during the British rule. It was renamed as the CRPF in 1949.

It was granted the President's regimental colour in 1950 by the first home minister of the country, Sardar Vallabhbhai Patel. It is the highest honour bestowed upon a force in recognition of exceptional service rendered by it to the nation, both during war and peace.