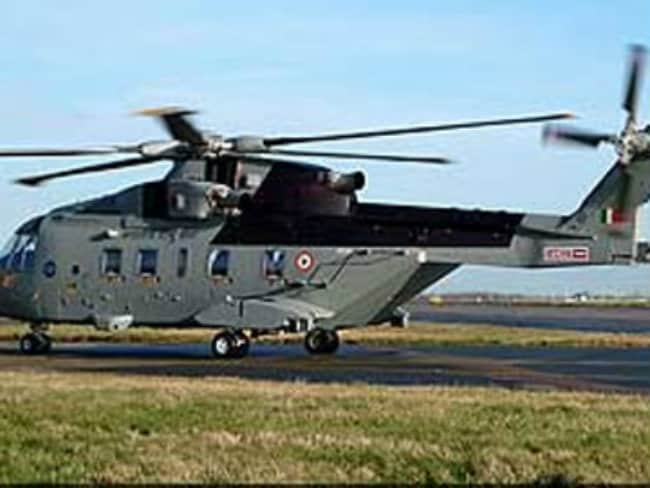 Speaking to reporters at South Block, Mr Parrikar, who was formerly chief minister of Goa before his elevation as defence minister said that the Public Sector Undertaking has been asked to put together a tentative business plan for the Goa project.

"We have asked them to examine the feasibility of Goa as a second hub for manufacturing of helicopters," Mr Parrikar said.

The minister had first announced his intentions of creating a helicopter manufacturing hub in Goa during an investment summit in Panaji earlier this year.

The contract is one of the biggest defence-related contracts ever handled by the Goa-based shipyard.

Promoted
Listen to the latest songs, only on JioSaavn.com
"GSL will be the lead agency for manufacturing the 12 Mine Counter Measures Vessels," Mr Parrikar said.

Mr Parrikar said that this contract alone would raise Goa's industrial growth by 10 per cent.