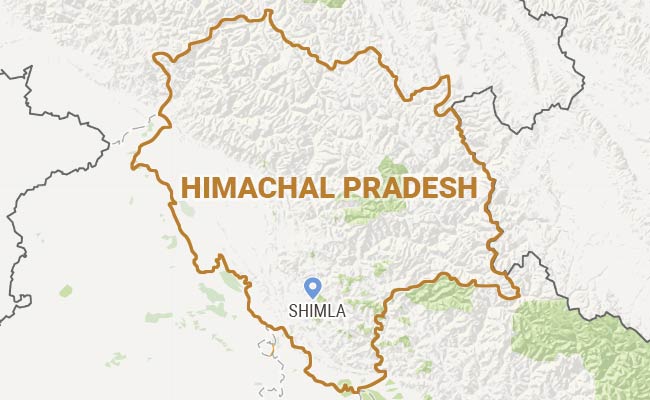 Shimla: The hills of Himachal Pradesh experienced moderate to heavy rainfall today, causing landslides in some areas and blocking the highways, officials said.

While Banjar town recorded the highest rainfall in the state at 91 mm, it was 81 mm in Sundernagar, 74 mm in Jogindernagar, 19 mm in Dharamsala and seven mm in Manali

An official of the local Meteorological Office said there are chances of heavy rainfall at some places in the state till Monday.

He said henceforth there would chances of rain at some places in the state till July 30.

The water level in the major rivers of the state - the Satluj, Beas and Yamuna - which enter the neighbouring states of Punjab and Haryana has also increased, a government official said.