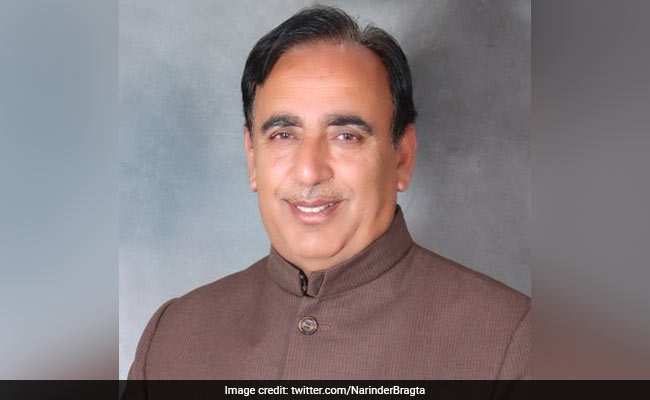 The Chief Whip in Himachal Pradesh Assembly and senior BJP MLA Narinder Bragta died at a hospital in Chandigarh on Saturday. He was 68.

Bragta had recently recovered from COVID-19 and was undergoing treatment for post COVID complications, his son, Chetan Singh Bragta informed on Facebook today.

Chief Minister Jai Ram Thakur condoled the death of Bragta and said that the party had lost a sincere and dedicated leader whose loss is irreparable.

Former Chief Minister PK Dhumal also expressed grief at the demise of Bragta and stated that he was a very sincere leader who always worked for the development of his people.

India Rejects "Insinuations" That It Pressured Lanka Over Chinese Ship