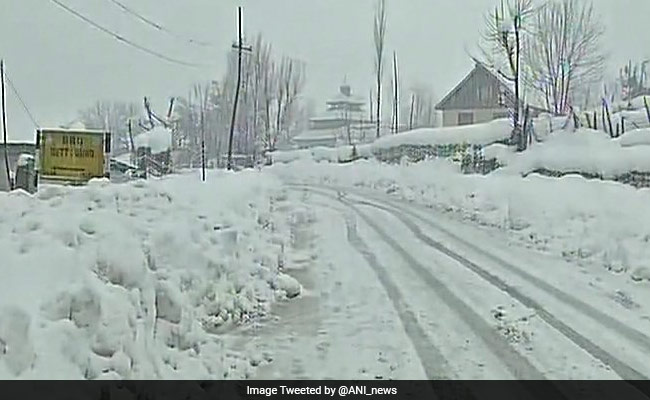 Chandigarh-based Snow and Avalanche Study Establishment (SASE) issued the warning valid for the next 24 hours starting at 5 PM today.

High-danger avalanche warning for the same period has also been issued for avalanche prone slopes in Kullu, Chamba, Lahaul and Spiti, Mandi, Kangra, Sirmour and Kinnaur districts of Himachal Pradesh. "People are advised to keep clearing the snow deposition from rooftops of their houses/bunkers to avoid damages," it said.

Promoted
Listen to the latest songs, only on JioSaavn.com
Meanwhile, an army officer and four members of a family were killed in avalanches in Ganderbal and Bandipora districts of Kashmir today.