The pilot project of this system is being implemented in Jammu sector, BSF director said. 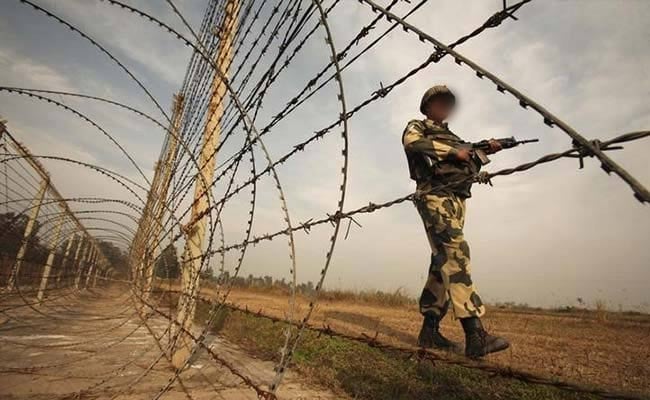 The system may play a more crucial role along the Pakistan border, said the BSF director

The Border Security Force (BSF) is planning to install a hi-tech surveillance system covering a total length of about 2,000 km along Pakistan and Bangladesh borders, a top official said Saturday.

The pilot project of this system is being implemented in Jammu sector, BSF Director General K K Sharma told reporters.

"We have identified areas spread over around 2,000 km along the border with Pakistan and Bangladesh as vulnerable.

We will expand our plan of monitoring the border using cutting edge technologies in these areas in a time-bound manner," he said.

The system may play a more crucial role along the Pakistan border, he said.

In the pilot stage, this special security mechanism is being set up in two blocks of 5.5 km each in Jammu sector, and Union Home Minister Rajnath Singh will inaugurate it on September 17, Sharma said.

With this system in place, BSF will get information about any unusual movement on the border instantaneously, he said.

"The system will be very helpful for BSF jawans who guard the border in adverse weather conditions during summer, winter, snowfall and rains," he said.