In Kolkata, the temperature has been crossing the 40 degree Celsius mark for the last few days. The heat wave and humidity are adding to people's woes. 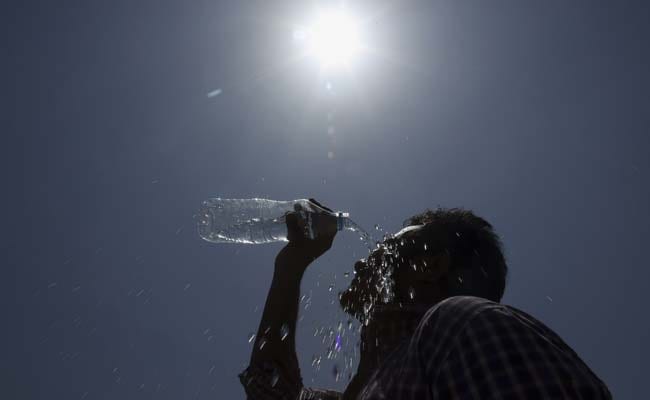 In Kolkata, the temperature has been crossing the 40 degree Celsius mark for the last few days

Kolkata: The West Bengal government has extended the summer vacation in government schools due to a heat wave that has hit Kolkata and southern parts of West Bengal. State Education Minister Partha Chatterjee on Monday announced the decision to extend the vacation till June 30.

Earlier, the government schools were to open on June 20. But due to the intense heat, the government extended the vacation. Mr Chatterjee said ,"The summer vacation in state run schools from primary to the higher secondary level will be extended from June 20-June 30."

The minister has also requested private schools to extend summer vacations due to the hot weather and heat wave.

Promoted
Listen to the latest songs, only on JioSaavn.com
The heat wave and the humidity will continue in Kolkata and the southern districts for the next two days, the weather said on Monday.

The Met department said that due to weak monsoon flow and prevailing strong west to northwesterly winds in lower levels, moderate heat wave condition will continue over the districts of Gangetic West Bengal including Kolkata for the next two days.