'Have to Neutralise Terrorists Through Terrorists': Defence Minister Manohar Parrikar 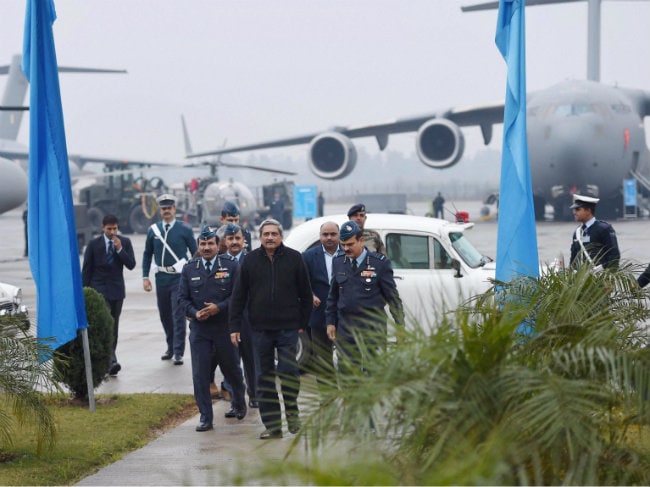 "There are certain things that I obviously cannot discuss here. But if there is any country - why only Pakistan - planning something against my country, we will definitely take some pro-active steps," Mr Parrikar said, adding those steps could include pressure tactics.
Using the Hindi phrase "kante se kanta nikalna (removing a thorn with a thorn)", the Defence Minister also said, "We have to neutralise terrorists through terrorists only. Why can't we do it? We should do it. Why does my soldier have to do it?" he said, refusing to elaborate. Mr Parrikar made the remarks during a programme organised by a private news channel.

When asked what the government's reaction would be in the event of an attack similar to the 2008 Mumbai terror attacks or the 2001 Parliament House attack, he said the best response would be to ensure it does not happen.

The minister said that the Army has been given orders to neutralize infiltrators trying to enter India. "I can only say that anyone trying to infiltrate will be neutralised," he said.

The minister also said that instructions had been given to take precautions to ensure there was no "collateral damage" and that no Indian soldiers lost their lives.

"Take precaution there is no collateral damage. Don't touch civilians," he said.

Promoted
Listen to the latest songs, only on JioSaavn.com
Asked what had changed from the previous government's tenure, the minister said, "Porosity on borders is less; intelligence has improved".

Mr Parrikar also said he would stand by the Army at any cost if they were right.