Happy Mother's Day: Dedicate These Beautiful Songs To Your Mom And Make Her Day

Mother's Day songs: Play and sing along these beautiful Hindi songs at your home or when you drive her around and get into the Mother's Day mode. 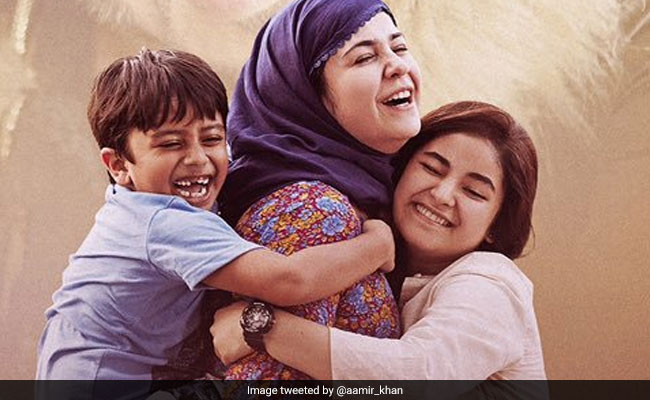 Mother's Day is a special celebration between mothers and children. While you plan surprises, hand-made cards and outing with your mothers; add in some music for the sentimental touch. Play and sing along these beautiful Hindi songs at your home or when you drive her around and get into the Mother's Day mode. These Mother's Day songs may be old, but are surely gold. We have also compiled Mother's Day gift ideas, Mother's Day poems and Mother's Day quotes and photos to dedicate them to your mothers. Also, here's the story of how Mother's Day came into existence.

Mother's Day Songs To Dedicate To Your Mothers

Sung by Lata Mangeshkar, "Tu Kitni Acchi Hai" is the first song that comes to mind for Mother's Day. From the movie, "Raja aur Runk" released in 1968, it is a classic song which has simple yet substantial lyrics which go like this:

From 2016 movie "Neerja", a timeless song brings out the selfless essence of a mother. Here are the lyrics:

From the movie Chhota Bhai in 1966, Maa mujhe apne aanchal mein is a legendary song sung by Lata Mangeshkar. It talks about a child's desire to be protected by his mother.

The popular movie "Secret Superstar" from 2017 beautifully depicts relationship between mother and children. Meri pyaari ammi is the song dedicated to a loving mother who is cute and cool. Lyrics go like this: