How Mother's Day Was Born: Story Of Anna Jarvis, Founder Of This Day

Mother's Day Foundation Story: The woman behind Mother's Day was Anna Jarvis, a US school teacher. While she is celebrated as the founder of Mother's Day, she died protesting it. 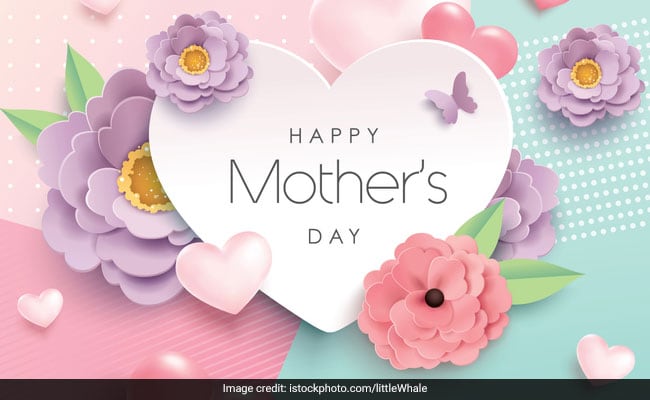 Mother's Day was an eternal tribute to Anna Jarvis' mother after her death in 1905.

Mother's Day is celebrated across the world on second Sunday of May. This year, it falls on May 12 to honour and celebrate mothers. Here's the story on how Mother's Day came into existence. The woman behind Mother's Day was Anna Jarvis, a US school teacher. While she is celebrated as the founder of Mother's Day, she died protesting it after the day became extremely commercialised. Anna Jarvis was pained by the fact that children had no time to prepare cards or write for their mothers and were instead gifting printed cards, making it a commercial event.

How Mother's Day came into existence

Mother's Day was an eternal tribute to Anna Jarvis' mother after her death in 1905. On the second death anniversary of her mother, Anna Jarvis bought 500 white carnations for a memorial service she organised in her West Virginia hometown. She campaigned to make Mother's Day a recognised holiday in the United States after her mother Ann Reeves Jarvis, a peace activist, died in 1905. Ann Jarvis cared for wounded soldiers on both sides of the American Civil War, and created Mother's Day Work Clubs to address people's health issues.

To honor her mother by continuing the work she started, she campaigned to set aside a day to honor all the mothers as she believed a mother is "the person who has done more for you than anyone in the world".

Former US President Woodrow Wilson in 1914 signed a proclamation and designated Mother's Day, held on the second Sunday in May, as a national holiday to honour mothers. This is how Mother's Day came into existence.

Many, however, started to feel that this day has become commercialized, including the Mother's Day founder Anna Jarvis.

By the early 1920s, the card companies started selling Mother's Day cards. Anna Jarvis believed that this exploited the idea of Mother's Day.

"A printed card means nothing except that you are too lazy to write to the woman who has done more for you than anyone in the world. And candy! You take a box to Mother-and then eat most of it yourself. A pretty sentiment," she had said.

After the commercialization of the day, Anna Jarvis organised boycotts of Mother's Day, and threatened to issue lawsuits against the companies involved. She also protested against this at various public meetings.

While others profited from the day, Anna Jarvis' efforts to hold on to the original meaning of the day led to her own economic hardship. Her committee supported her and helped to continue her movement during her declining health. She died on November 24, 1948.