Halloween Blue Moon In 2020: A Treat For Sky-Watchers On October 31

Halloween 2020: In a rare occasion, Halloween will coincide with the Blue Moon on the night of October 31. Beware werewolves! According to the NASA, the next Halloween Blue Moon will be in 2039! 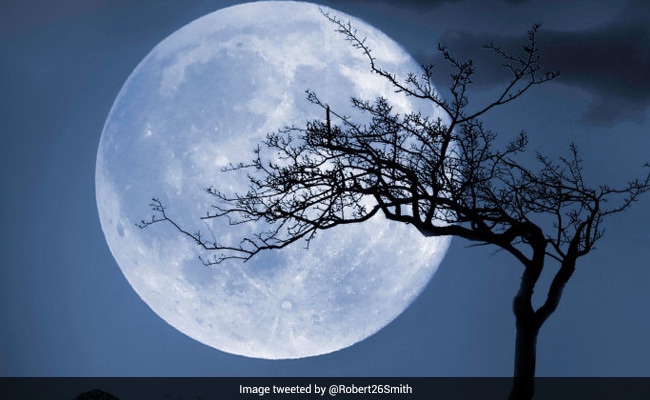 Full Moon on Halloween 2020: This Halloween on October 31, will be a night of Blue Moon

Even though it's called a Blue Moon, the moon doesn't really look blue. The moon looks blue very rarely "due to particles thrown into the atmosphere by natural catastrophes", says the NASA.

The Blue Moon on Halloween night will appear near the red planet Mars. If you are lucky, you may be able to see it if the skies are clear and the pollution levels are low. 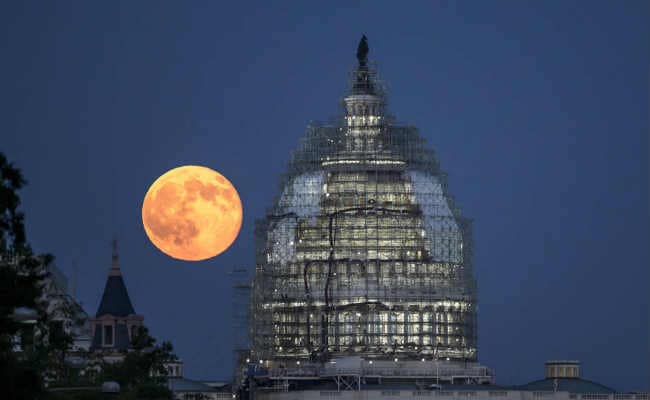 Blue Moon on Halloween 2020: A Blue Moon is a second full moon in a calendar month

A Blue Moon occurs about seven times every 19 years. The Blue Moon on Halloween is the second full moon after October 1.

2020 has really been a very special year for sky-watchers. This year we had 13 full moons including three super moons, four lunar eclipses and even a Blue Moon. The three super moons were seen in March, April and May.

The remaining celestial events of the year will be on November 30 and December 29. In November we will see the Beaver or Frosty Moon and a penumbral lunar eclipse and two days before we hop into 2021 we will watch the Cold Moon. A full moon in December is called the Cold Moon as the temperatures dip sharply and a Beaver Moon is the first full moon of November.