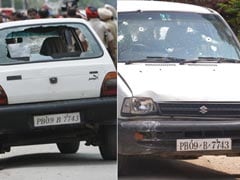 For security reasons, NDTV is not using latest pics of operation.

This is how the attackers struck, according to information from sources:
Comments
Terror attackGurdaspur terror attackterror attack at police station