Government Has To Be On Toes To Meet Challenges: Arun Jaitley

Arun Jaitley said a changing economy needs a dynamic regulation that can be altered as per the scenario. 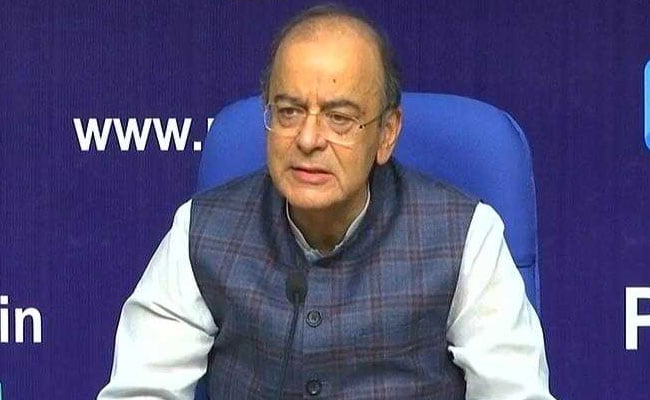 "When challenges come, we have a tendency to exaggerate," Arun Jaitley said. (File)

Asserting the importance of banking as Indian economy gets more formalised, Finance Minister Arun Jaitley on Saturday said the regulator and the government need to be on their toes for quick action without exaggerating the emerging challenges.

"When challenges come, we have a tendency to exaggerate them at times but then the banks, the regulator, the governments have to be on their feet all the time to make sure that what is avoidable in the process can certainly be done," he said at an IDFC event in Delhi.

Mr Jaitley said a changing economy needs a dynamic regulation that can be altered as per the scenario. For this, he said quality of consultation with stakeholders should be high. Regulators have been coming out with research papers on emerging issues, he said.

Mr Acharya said markets keenly watch the government's activities which exert pressure on the central bank's independent functioning. Their have been instances in the past few years when the government has reportedly tried to undermine RBI's autonomy.

Speaking at the IDFC Bank's third anniversary, Mr Jaitley said though the nature of banking has been changing, villages still aspire to have a brick-and-mortar bank branch within their vicinity.

The Department of Financial Services is working with both public and private banks to ensure that most people have a banking point available, not necessarily a brick-and-mortar branch, within about 5km as part of the financial inclusion objective, he said.

"As the economy gets formalised, we will probably have a situation where access to banking itself will be useful and extremely important," he said.