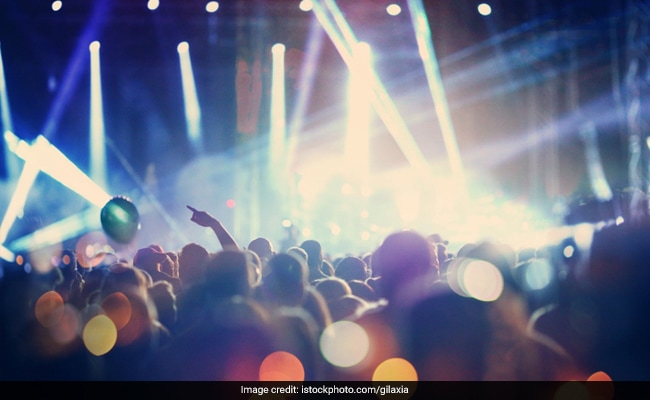 Party spokesperson Manish Tewari also said the circular subverts the mandate of National Film Development Corporation (NFDC), which has been chosen to conduct the event.

"It is a very funny circular to say the least. First of all, it talks about ushering a new India by 2022. To the best of my knowledge, we are still a democratic nation and the term of this government ends in 2019.

"So, therefore, till the time they have already decided to subvert democracy and not hold elections in 2019, 2022 does not make any sense."

He said that he was surprised that the agency chosen to conduct this particular event in 75 institutions is the NFDC, whose mandate is to develop diverse range of the film industry and "not to hire rock bands and send them across the country".

"Thirdly, this circular is insulting to the young people of India.

"Aren't there musical groups, literary societies, clubs, debating platforms and various other fora available in each and every college and university of this country that you have to subvert the mandate of the NDFC, hire some rock bands of allegedly spurious quality and then deploy them to promote patriotism and nationalism?

"The entire construct is hilarious for the lack of a better word and if this is their vision for the young people of India, then, 'God help this country'," he added.

The Human Resource Development Ministry has asked the institutions to host music bands as part of the programme named "Yeh India ka time hai" to celebrate 70 years of Independence and 75 years of Quit India Movement.

(This story has not been edited by NDTV staff and is auto-generated from a syndicated feed.)
Comments
rock bandsrock bands performing patriotic songsIIT Rock Concert