Google Wishes India A Happy Independence Day With A Doodle

August 15 is a national holiday. All schools, colleges and offices are closed however in many schools Independence Day functions and parades take place. 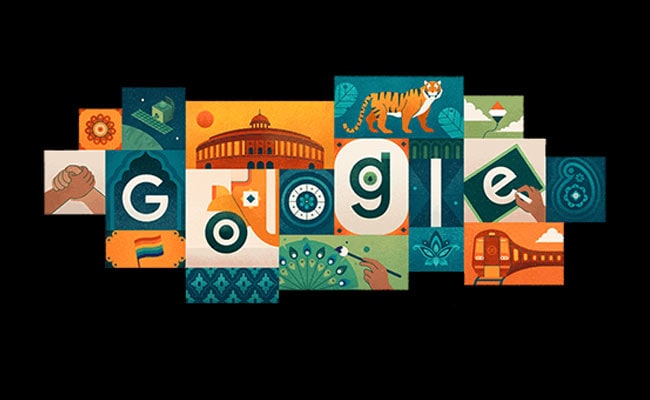 Google Doodle is celebrating India's Independence Day with a doodle

Google is joining India in celebrating its 73rd Independence Day today with a doodle. The doodle, by Shaivalini Kumar, depicts traditional motifs from Indian textiles evoking the complex yet harmonious "patchwork" of Indian culture, ranging from education, to the arts, to courage and compassion.

India's 1.3 billion citizens will today join in the Independence Day festivities. The tricolour will be unfurled at Delhi's Red Fort and Prime Minister Narendra Modi deliver the customary address to the nation from the ramparts of the monument, starting 7:30 am.

The tricolour will be hoisted today across the country with the national anthem being played. Parades, awards, and cultural events will ring in the momentous occasion across the nation.

At the Red Fort, all service personnel in uniform will stand and salute when the tricolour is unfurled with the national anthem being played, even as a 21-gun salute is issued.

India gained independence from the British rule in 1947 on this day after a 200-year rule. Many freedom fighters lost their lives in the struggle.

August 15 is a national holiday. All schools, colleges and offices are closed however in many schools Independence Day functions and parades take place.

Google Doodle celebrates this historic day with a doodle.