Gold Jewellery Worth Over Rs 94 Lakh Seized At Delhi Airport

The passengers were intercepted after they crossed the green channel and their baggage was examined through x-ray. 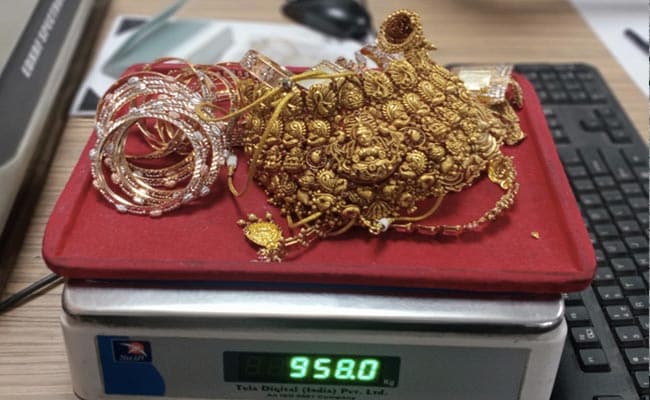 On checking, 1849 grams of assorted gold jewellery were recovered.

The airport customs preventive officers, seized 1849 grams of gold jewellery worth over 94 lakhs from two passengers at the Indira Gandhi International (IGI) Airport, the Customs department informed on Sunday.

The officers had received intelligence, based on which they made the arrests on Friday.

The two arrested persons have been identified as Amit Bhandari and Rohit Chhugani, both residents of Jodhpur, who had arrived from Dubai.

The passengers were intercepted after they crossed the green channel and their baggage was examined through x-ray. 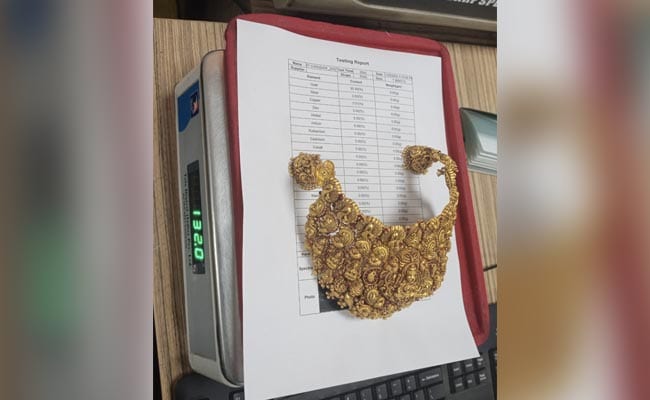 While the baggage was being inspected, some suspicious x-ray images of black color were observed in the baggage.

Further investigation is underway in the case.