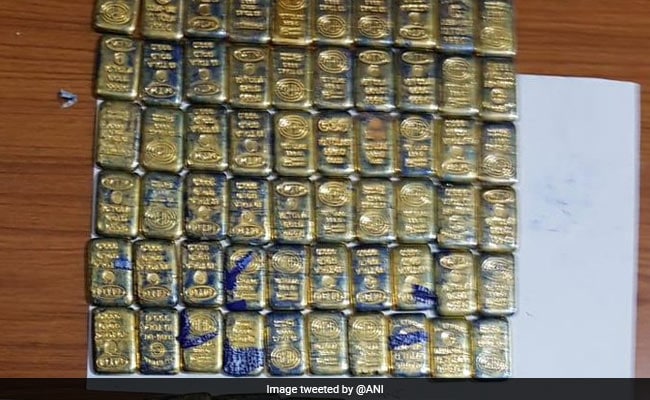 A team of Directorate of Revenue Intelligence (DRI) and police have arrested two people and recovered 110 smuggled foreign gold biscuits worth over Rs 4.9 crore from their possession.

The arrests were made on Thursday.

A case has been registered and further investigation is on.