Congress has been insisting that it is the key challenger to the BJP in Goa and other parties contesting after failed alliance talks could only end up muddying its chances. 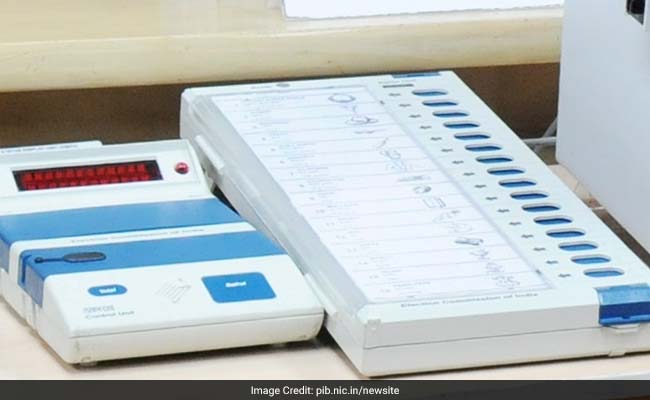 Goa appears set for a multi-cornered contest where a fractured opposition is attempting to overthrow the BJP, which has been in power in the coastal state for the past 10 years.

Congress has been insisting that it is the key challenger to the BJP and other parties - Trinamool Congress, Aam Aadmi Party (AAP), Nationalist Congress Party (NCP)-Shiv Sena - contesting after failed talks for an alliance could only end up muddying its chances.

A look at the previous election results shows that the BJP had polled the maximum votes - 32.48 per cent - to emerge victorious on 13 seats in the 40-member assembly, while the Congress had garnered 28.35 per cent votes and won 17 seats.

In percentage terms, Maharashtrawadi Gomantak Party (MGP) had polled 11.27 per cent votes and managed to win three seats, while 58 Independent candidates had together garnered 11.12 per cent votes and three had emerged victorious.

The AAP, which has unveiled grand plans for Goa and declared Amit Palekar as its chief ministerial face, had polled 6.27 per cent votes in the 2017 elections and failed to open its account, while Sharad Pawar-led NCP had managed to garner 2.28 per cent of the total valid votes and won one seat.

The Shiv Sena, which plans to contest the Goa elections in alliance with the NCP, had managed to poll just 0.09 per cent of the total valid votes cast in the 2017 elections.

"Politics in Goa is largely controlled by land mafia, Shiv Sena wants to put the common man at the centre stage of politics in the state," Sena leader Sanjay Raut had told the media.

He had said the Shiv Sena and the NCP were keen to form a Maharashtra-like alliance with the Congress in Goa, but the efforts came a cropper.

For the 2022 elections, the Congress has entered into an alliance with the Goa Forward Party, while the BJP has refrained from entering into any coalition and plans to put up candidates on all the 40 seats.

The Trinamool Congress has entered into an alliance with the MGP and weaned away leaders from the Congress and the NCP claiming to be the real challenger to the BJP.

The Trinamool did not contest in Goa in 2017 elections, but had put up 20 candidates in the 2012 elections and managed to poll 1.81 per cent of the total valid votes cast.