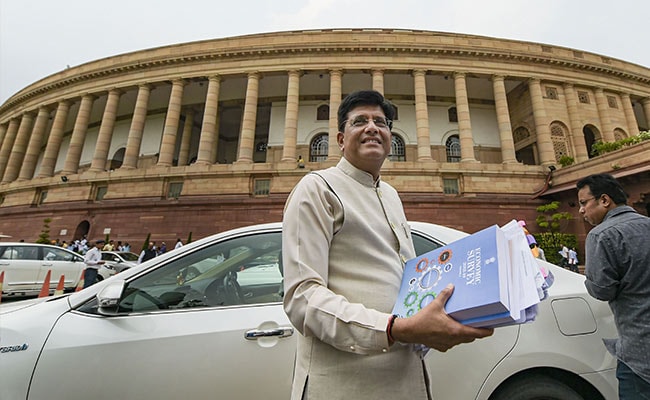 Piyush Goyal said the Free Trade Agreement will be reviewed in order to give a thrust in economic ties.

Commerce and Industry Minister Piyush Goyal on Wednesday said that the India-ASEAN Free Trade Agreement (FTA), which was signed in 2009, will be reviewed in order to give a thrust in economic ties.

"It has been decided after the 1st ASEAN Economic Ministers' meeting in Bangkok that India-ASEAN Free Trade Agreement (FTA) will be reviewed. We have also requested Japan and South Korea to review FTAs with India," he told reporters in New Delhi.

An invitation has been extended to the Regional Comprehensive Economic Partnership (RCEP) FTA nations to New Delhi for a dialogue on September 14 and 15 on the proposed trade deal, the minister said.

According to a joint statement, ASEAN's Economic Ministers and Piyush Goyal "agreed to initiate the review of the ASEAN-India Trade in Goods Agreement (AITIGA) to make it more user-friendly, simple, and trade facilitative for businesses and to constitute a Joint Committee".

"The ministers welcomed the recommendations of the ASEAN-India Business Council to further promote the potential of bilateral trade through the utilisation of ASEAN-India FTA as well as cooperation in some areas of mutual interest such as financial technology (FinTech), connectivity, start-ups, and innovation, empowerment of youth and women, and development of Micro, Small and Medium Enterprises (MSMEs)," the statement said.

Foreign Direct Investment (FDI) inflows into India from ASEAN between April 2018 to March 2019 was about USD 16.41 billion which is approximately 36.98 per cent of total FDI flow into India.