Indian cities are set to expand the most across Asia, with growth speeding up from the past 5 years, according to a new study from Oxford Economics, which ranked Asia's 30 largest cities. 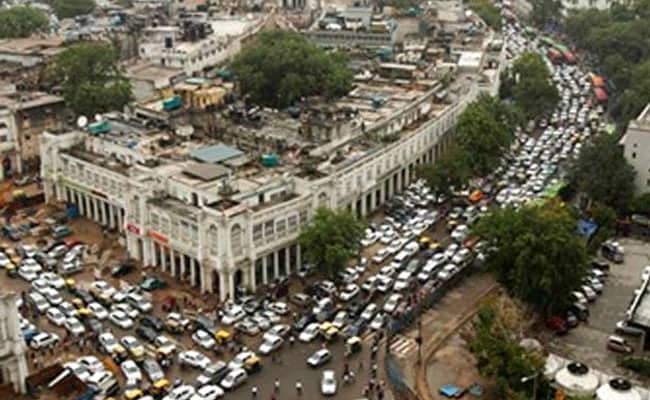 Delhi will have the fastest growth of any city in Asia, with the economy to be almost 50 percent larger in 2021 than it was at the end of last year.

Indian cities are set to expand the most across the region, with growth speeding up from the past 5 years, according to a new study from Oxford Economics, which ranked Asia's 30 largest cities. With financial and business services projected to be the fastest growing sector in India, Delhi's dominance in this industry will lead to higher growth and higher incomes.

"Limits on foreign ownership of Indian companies are gradually being reduced or eliminated," wrote Mark Britton, lead economist on the report. "In the short term this is conducive to strong growth in Delhi's professional services sector, as overseas investors seek advice on possible deals, while long term it should mean steady income streams for such businesses."

China's expansion will slow, although the largest five cities will still be recording growth rates of 6 percent or more. There will be a slight slowdown across the region amid moderating import demand from China, with growth expected to average 4.2 percent per year over the five years to 2021, down from 4.5 percent in 2012-2016.

Even so, that's still much faster than the developed economies and cities in the region - and that's a big opportunity for companies. Starbucks Corp. plans to almost double the number of stores it has in mainland China by 2021, and McDonald's Corp. plans to add 2,000 new restaurants over the same period. Both companies recently announced they were buying out their partners in Mainland China and taking control of operations.

However, there are significant differences across the region.

Japanese cities are likely to remain at the bottom amid a challenging demographic outlook, with Osaka last in the rankings as its working-age population falls by approximately 1 percent per year, the report said.

Tianjin is forecast to clock the fastest growth in China, given that it has a large manufacturing base and one of the nation's busiest ports. However, as the services sector expands, the manufacturing and shipping industries may prove to be less supportive in future.

Ho Chi Minh was the only non-Indian city in the top five, reflecting the city's success in establishing itself as a manufacturing center, as well as its strong services sector.

(Except for the headline, this story has not been edited by NDTV staff and is published from a syndicated feed.)
Comments
Indian cities growthNew Delhifastest growing cities