Former Uttarakhand Governor Sudershan Agarwa had also been the Secretary General of the Rajya Sabha. 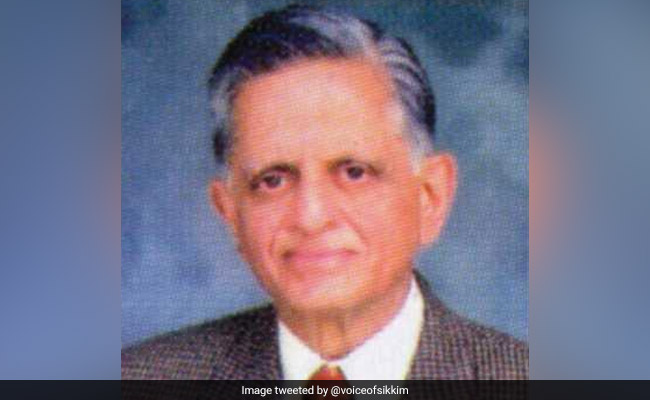 Sudershan Agarwal served as the second Governor of Uttarakhand between 2003 and 2007.

Former Uttarakhand Governor Sudershan Agarwal died on Wednesday after prolonged illness at a hospital in New Delhi, an official statement said. He was 88.

Agarwal had served as the second Governor of the hill state between 2003 and 2007 during which he also established a Him Jyoti School in the Sahastradhara area here. He had also been the Secretary General of the Rajya Sabha.

Governor Baby Rani Maurya condoled the death of Agarwal and prayed for the peace of his soul, a Raj Bhavan statement said. Agarwal was an efficient administrator and a great social worker, she said.