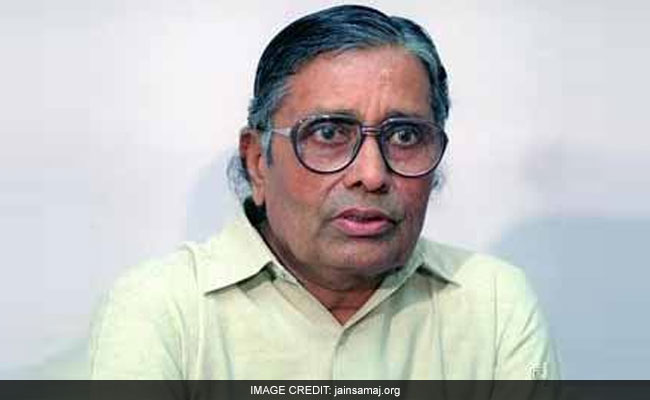 Former Madhya Pradesh Chief Minister and seasoned BJP leader Sunderlal Patwa died in Bhopal today after suffering a heart attack in the morning. He was 92.

Following the stroke, Mr Patwa was rushed to the Bhopal's Bansal Hospital where he died, said the hospital's executive director Dr Skand Trivedi.

Shri Sunder Lal Patwa strengthened the BJP & was always admired by Karyakartas. My thoughts are with his family. May his soul rest in peace.

Chief Minister Shivraj Singh Chouhan expressed grief at Mr Patwa's death and recalled his significant contribution to the state of Madhya Pradesh. He was among the first to arrive at the hospital as soon as he heard about the ex-CM's death.

Mr Patwa was also elected to the Lok Sabha from Chhindwara in 1997, defeating senior Congress leader Kamal Nath. He also won the 1999 Lok Sabha poll from Hoshangabad and served as a minister in then-Prime Minister AB Vajpayee's government.

Mr Patwa 's wife died a few years ago. He is survived by his nephew Surendra Patwa, who is Madhya Pradesh's minister of culture and tourism.