A man has accused former Indian cricketer Praveen Kumar of beating him up in Meerut, Uttar Pradesh, the police said. 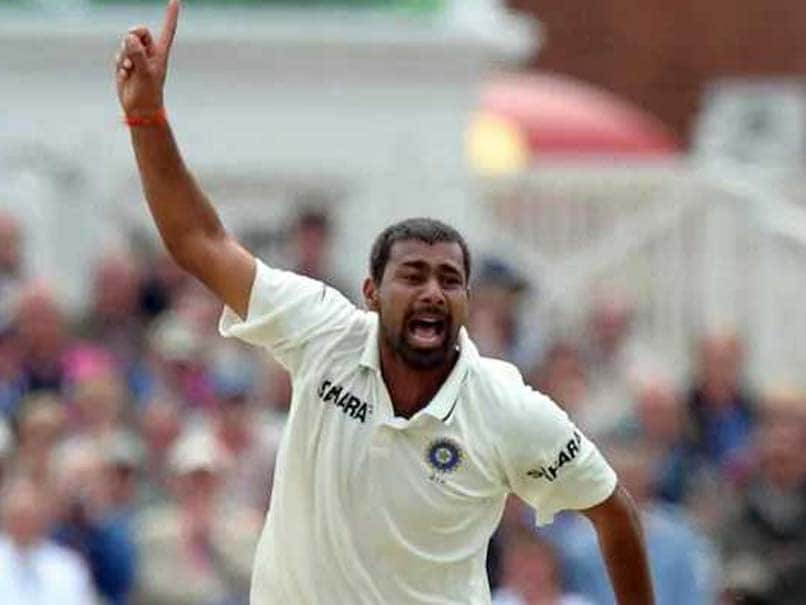 Former Indian cricketer Praveen Kumar says that it was his neighbour who hit him. (File)

A man has accused former Indian cricketer Praveen Kumar of beating him up in Meerut, Uttar Pradesh, the police said. The charge has been denied by Mr Kumar, however.

He said that he did not thrash anyone and on the contrary, the man, who is his neighbour, had hit him.

"I was an international cricketer. I have two kids - a daughter and a son. I have never killed an ant then why would I beat a boy. The boy and his father Deepak Sharma who is my neighbour thrashed me up when I alighted from my car last evening nearby my home," Praveen Kumar said.

On Saturday, Deepak Sharma alleged that Praveen Kumar, who was drunk, beat him him and pushed his seven-year-old son.

Superintendent of Police (SP) Akhilesh Narayan said, "Both of them are neighbours and they have informed the police about the incident. We are investigating the matter based on their statements. Further action will be taken accordingly. The medical procedure has also been done."

Mr Sharma claimed that the police refused to register his complaint and told him to approach the higher authorities as the case is related to an international cricketer.