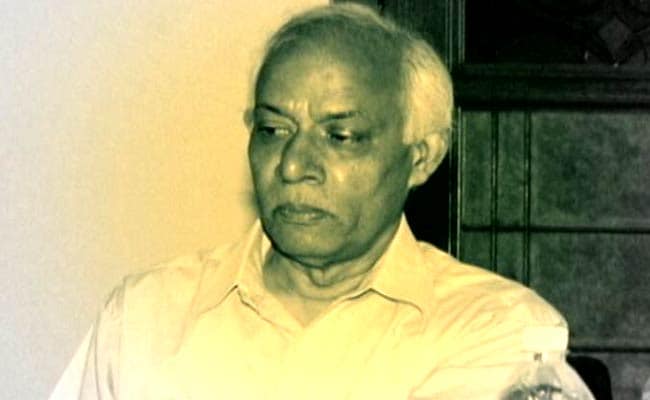 The case pertained to the alleged irregularities in allocation of a coal block to the firm.

A court on Thursday acquitted former coal secretary HC Gupta and a Delhi-based company in a corruption case related to the allocation of a Chhattisgarh-based coal block, after the CBI "miserably failed" to prove charges.

Special Judge Bharat Parashar said the CBI "miserably failed" to prove the charges of criminal conspiracy, criminal misconduct, criminal breach of trust by a public servant against the accused -- Mr Gupta, who was the coal secretary from December 31, 2005 to November 2008, and Delhi-based firm Pushp Steels and Mining Pvt Ltd (PSMPL).

The case pertained to the alleged irregularities in allocation of a coal block to the firm.

The company was allotted Brahmapuri coal block in Chhattisgarh on the recommendation by the Screening Committee for its proposed Sponge Iron End Use Project in Durg district.

In its order, the court said, "None of the circumstances/allegations levelled against the two accused stands proved much less cogently proved so the question of the proved facts and circumstances forming a chain of circumstance so complete as not to leave any reasonable ground for any conclusion consistent with the innocence of accused or otherwise does not arise at all."

"...the prosecution has been held to have miserably failed in proving any of the charges" it said.

In its charge sheet, the agency had alleged that the firm had misrepresented facts while applying for the coal block.

Appearing for the accused, advocate Rajat Mathur had denied the allegations and had claimed that the case of the CBI was "false".

The probe agency had alleged that the company got mining lease on the basis of recommendation from the Chhattisgarh government despite having no experience and lacking enough capital required for starting mining operations.

The Central Bureau of Investigation had earlier claimed that the allocation of Brahmapuri coal block was done on the basis of alleged false information that the firm possessed an iron ore mining lease, when it had none.

"It was further alleged that the company did not have any experience in steel manufacturing and the net worth of the group companies/firms was around Rs 3.01 crores, which was insignificant," it had said.