The Home Ministry has decided to relax the six-decade-old Protected Area Permit regime from Nagaland, Mizoram and Manipur for five years with effect from April 1, a ministry official said. 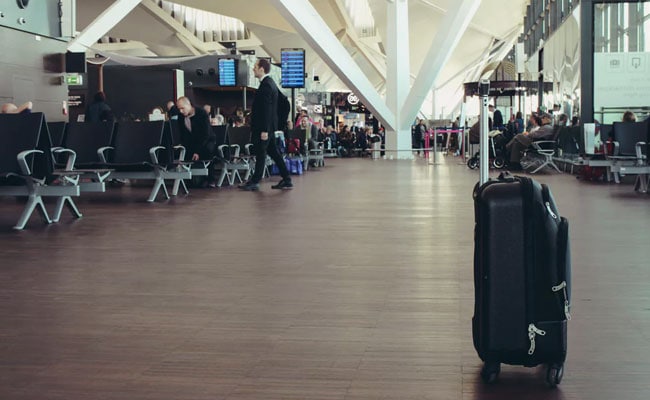 As per guidelines, a foreign national is not normally allowed to visit protected area (Representational)

New Delhi: Foreign tourists, except those from Pakistan, China and Afghanistan, would now be allowed to visit some of the most pristine locations of the country which, so far, were out of bounds for them without a special permit, officials said today.

The Home Ministry has decided to relax the six-decade-old Protected Area Permit regime from Nagaland, Mizoram and Manipur for five years with effect from April 1, a ministry official said.

Under the Foreigners (Protected Areas) Order, 1958, all areas falling between the Inner line and the International Border of some states were declared as protected areas.

"A review is underway to lift the PAP from other areas too," another official said.

Citizens from Pakistan, China and Afghanistan, however, continue to be banned from all PAP areas, including Nagaland, Mizoram and Manipur.

As per a December 30, 2010 circular of the ministry, Manipur, Mizoram and Nagaland were excluded from the protected area regime initially for a period of one year from January 1, 2011, subject to some conditions.

As per the guidelines, a foreign national is not normally allowed to visit a protected or restricted area unless the government is satisfied that there are extraordinary reasons to justify his or her visit.

Every foreigner, except a citizen of Bhutan, who desires to enter and stay in a protected or restricted area, is required to obtain a special permit from a competent authority having the power to issue such permits.

In cases, where the power to issue such permits has not been delegated to a subordinate authority by the Union government, the application for the special permit has to be referred to the Home Affairs Ministry for prior approval, at least eight weeks before the date of the expected visit.

With an aim to promote tourism, the government, time to time by notification, exempts some of such restricted or protected areas from the need of special permission for foreigners to visit them.

Necessary powers have been delegated to various authorities to issue such special permits without the prior approval of the Home Ministry to facilitate foreign tourists subject to the certain exceptions.

Promoted
Listen to the latest songs, only on JioSaavn.com
In cases of foreign diplomats, including the members of the United Nations and international organisations holding diplomatic or official passports, the special permits to visit such protected or restricted areas are issued by the Ministry of External Affairs.

In cases of the citizens of Afghanistan, China and Pakistan and foreign nationals of Pakistani origin, no permit, however, can be issued without the prior approval of the Union Home Ministry.