The passengers were arrested after getting intercepted by the Directorate of Revenue Intelligence (DRI). 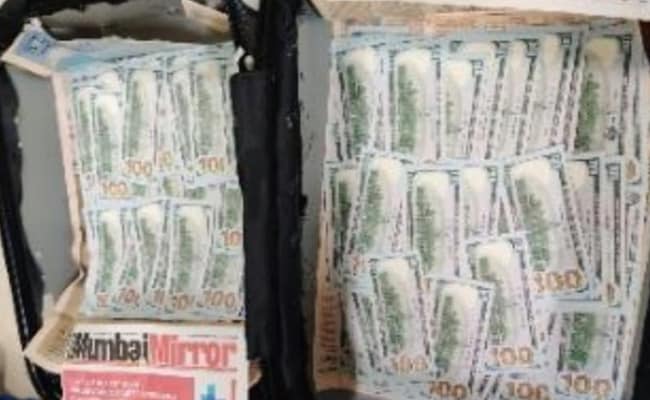 The currency was found hidden inside a cavity in their trolley bag.

Foreign currency worth Rs 3.7 crore was seized from two passengers at Mumbai's Chhatrapati Shivaji Maharaj International Airport on Friday morning. The currency was found hidden inside a cavity in their trolley bag. It was hidden in way to make its detection difficult in ordinary baggage scans, official said.

They were arrested after getting intercepted by the Directorate of Revenue Intelligence (DRI).

The men, who were about to leave for Sharjah, did not have any documents for possession or licence for the export of the seized items. Foreign currency in the form of US dollars and Saudi Dirham was seized from their possession.

The currency was seized by the DRI officials under Operation Cheque Shirts, using data analytics.

Foreign currency was recovered from these passengers under Section 110 of the Customs Act, 1962. Further investigation is underway.