"I don't want any inquiry, I want permanent solution for persons with disabilities," said Suvarna Raj. 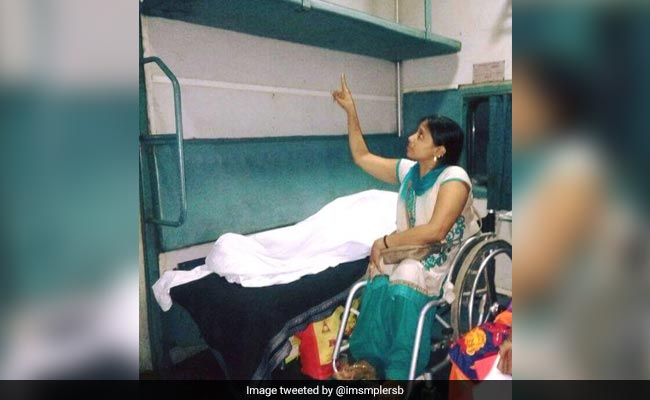 Para-athlete Suvarna Raj, had to sleep on the floor of the train after failing to get a lower berth.

New Delhi: A day after medal-winning para-athlete Suvarna Raj was allegedly forced to sleep on floor of a train, Railway Minister Suresh Prabhu has ordered an inquiry into the way she was treated. The 34-year-old wheelchair-bound athlete was denied a berth convenient for people with disabilities in the Nagpur- Nizamuddin Garib Rath Express despite repeated requests.

Ms Raj, who was allotted an upper berth on the Nagpur-Delhi train, had to sleep on the floor of the train after failing to get a lower berth on Saturday. "When I asked fellow passengers to exchange seat with me, they refused bluntly," added the disability rights activist.

In an interview to news agency ANI, she had said yesterday, "I want to meet Rail Minister Suresh Prabhu and tell him about the problems we have to face while travelling in trains."

Have ordered enquiry in the issue.We are serious about ensuring smooth travel for Divyangs https://t.co/DWoHTRMnrQ

In response, Ms Raj tweeted, "I don't want any inquiry, I want permanent solution for persons with disabilities."

Associated with the activism for 12 years, Ms Raj represents India in para table tennis. She has won two medals at the Thailand Para Table Tennis Open in the year 2013. She also represented Yogendra Yadav's party Swaraj India in the recently-held Municipal Corporation of Delhi or MCD elections.  She had contested from Babarpur area in North-east Delhi. 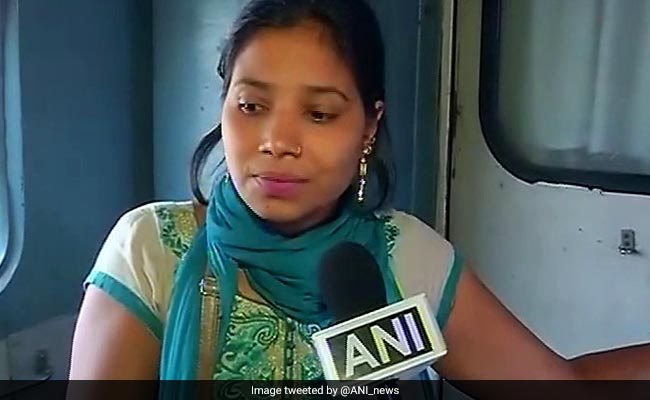 Wheelchair-bound Suvarna Raj was denied a berth convenient for people with disabilities.

Indian railways authorities have been embroiled in controversies on earlier occasions too. A couple of months ago, Bombay High Court had instructed railways to compensate a woman who lost both her legs while boarding a train.

Promoted
Listen to the latest songs, only on JioSaavn.com
Similar complaints have come about airlines too. Last year, the Supreme Court ordered domestic carrier SpiceJet to pay a compensation of Rs 10 lakh to an activist, Jeeja Ghosh. Ms Ghosh, who has cerebral palsy, was offloaded from a plane four years ago.