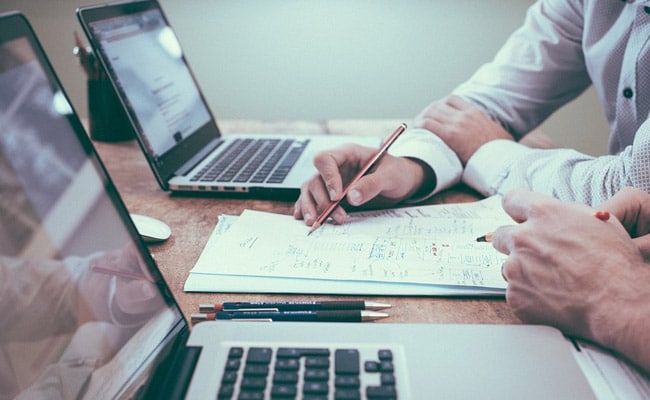 The Centre has decided to appoint 40 private sector specialists at the posts of Deputy Secretary and Director, considered as crucial decision-making levels in the bureaucratic hierarchy, the Lok Sabha was informed today.

Niti Aayog, in its three-year action agenda, and the sectoral group of secretaries on governance, in its report submitted in February, 2017, have recommended for induction of personnel in the middle and senior management level in the government with the twin objectives of bringing in fresh talent as well as augment the availability of manpower, Minister of State for Personnel Jitendra Singh said in a written reply.

"Based on this, it has been decided, in principle, to appoint outside experts to 40 positions at Deputy Secretary/Director level. However, no final decision has been taken in the matter," he said.

To a question as to the government was considering lateral exits of IAS officers in central government services, the minister said "there is no such proposal before the government".

Singh, in another reply, said the government has, from time to time, appointment some prominent persons for specific assignments in government, keeping in view their specialised knowledge and expertise in the domain area.

PTI had last month reported that a total of 40 specialists from the private sector were likely to be appointed in the government at the level of Deputy Secretary and Director.

The posts of Joint Secretaries are manned by the IAS, IPS and other service government officers.

The Personnel Ministry had in June last year invited applications for the Joint Secretary-rank posts through "lateral entry" mode.

The lateral entry mode, which relates to the appointment of specialists from private sector in government organisations, is considered as an ambitious step of the Modi government to bring in fresh talent in bureaucracy.

A total of 6,077 applications were received in response to the government's advertisement.