Ambassadors of the Nordic countries based in New Delhi were in the city to deliberate on issues relating to trade and cultural ties with India. 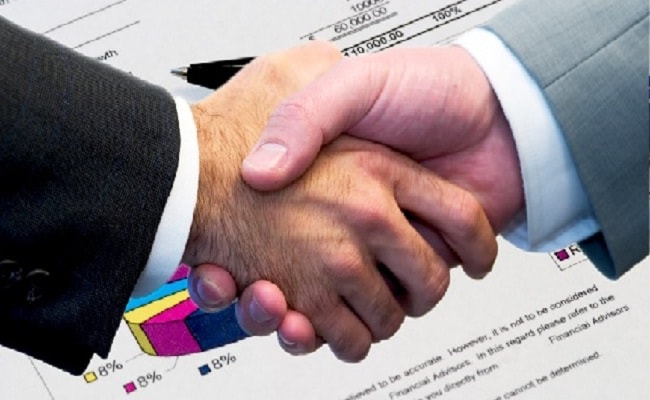 Bilateral trade volume between India and the five Nordic countries was USD 4.3 billion

Kolkata: The five Nordic countries of Denmark, Norway, Finland, Iceland and Sweden on Tuesday pitched for a Free Trade Agreement (FTA) with India to increase business among themselves.

Ambassadors of the Nordic countries based in New Delhi were in the city to deliberate on issues relating to trade and cultural ties with India.

Speaking on behalf of them, Ambassador of Denmark Peter Taksoe-Jensen said all the five Nordic countries are small economies and dependent on liberal trading.

"We are pushing to get the matter approved from 2007 and let us see whether the negotiations can be revived. Some of the decisions taken by the Central government (like rise in customs duties announced in the Budget for 2018-19) may not lead to it," he said at an ICC-organised interaction.

Ambassador of Iceland Thorir Ibsen said though his country was not a part of the European Union unlike the other three (Denmark, Finland and Sweden), participation in the greater trading arena was through the internal market of the European Free Trade Agreement (EFTA).

Nina Irmeli Vaskunlahti, Ambassador of Finland, said it was extremely important to send the message to the Indian government, that the recent imposition of customs duties on certain components would make it "difficult for 'Make in India' to become possible".

Bilateral trade volume between India and the five Nordic countries was USD 4.3 billion, of which USD 2.2 billion was exports to India and the rest imports, according to latest data.

Promoted
Listen to the latest songs, only on JioSaavn.com
Besides Iceland, Norway is also not a part of the EU.

Sweden was represented by its Second Secretary Ebba Littorin.