Neha Shoree's family alleged that the accused was issued the license for a pistol after March 10, when the model code of conduct had come into force. 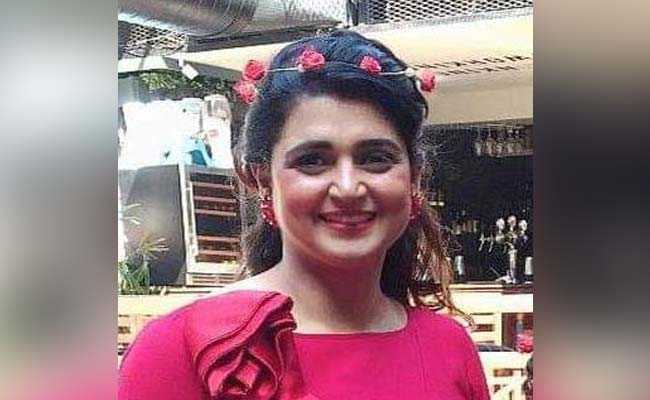 Punjab's chief electoral officer has sought an "exhaustive" report from the Rupnagar district election officer after the family of woman drug officer, who was shot dead, claimed violation of the model code of conduct in issuing an arms license to the accused.

"We will see whether MCC violations have taken place (in matter pertaining to issuance of an arms license)," said Punjab CEO S Karuna Raju said in Chandigarh.

He informed that Neha Shoree's family had filed an application on Wednesday evening, alleging violation of the model code of conduct (MCC) in issuance of an arms license to the accused Balwinder Kumar.

The family alleged that Balwinder Kumar was issued the license for a pistol after March 10 when the model code of conduct had come into force.

The CEO said he had also issued directions to all the CEOs in Punjab, seeking information on whether any new arms license was issued, or any renewals were done after the MCC had kicked in.

After the announcement of dates for the Lok Sabha polls, the MCC came into force on March 10 following which all the licensed weapons were to be deposited with police stations or gun houses.

As per guidelines of the Election Commission, the issue of license for arms should be prohibited during the period commencing with the date of announcement of elections. This ban continues to be operative till the completion of the elections.