Neha Shoree was posted as the Zonal Licensing Official with the Drug and Food Chemical Laboratory in Kharar. 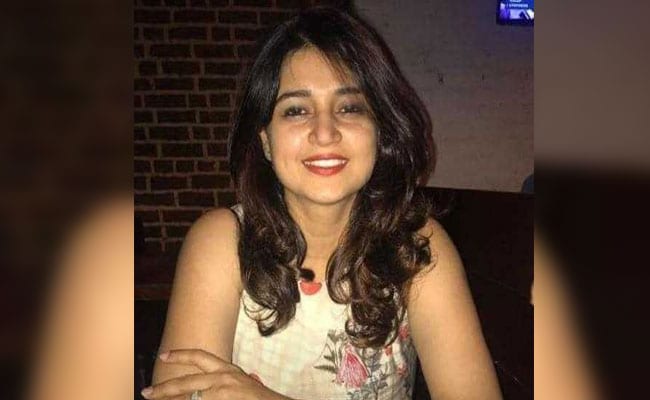 There was a clear violation of the model code of conduct in issuing an arms license to the man who shot dead a drug inspector in Punjab last month, the state's Chief Election Officer SK Raju said today.

Neha Shoree, 35, was shot dead in her office in Punjab's Kharar town last month by a man identified as Balwinder Singh. She was posted as the Zonal Licensing Official with the Drug and Food Chemical Laboratory in Kharar.

Balwinder Singh also shot himself after attacking the officer, He died on his way to the hospital.

Her family alleged that the accused was issued the arms license after March 10, when the model code of conduct had come into force.

"The arms license was issued a couple of days after the code of conduct was imposed. It is the violation of model code of conduct. We have sought a report from the concerned officials in Ropar district and asked them to identify the officials who issued it," Mr Raju said.

Yesterday, the Punjab government handed over investigation in the case to Director, Bureau of Investigation.