A bench of justices R M Savant and Revati Mohite-Dere was hearing a plea filed by Armaan Kohli seeking that the FIR registered against him in the matter be quashed. 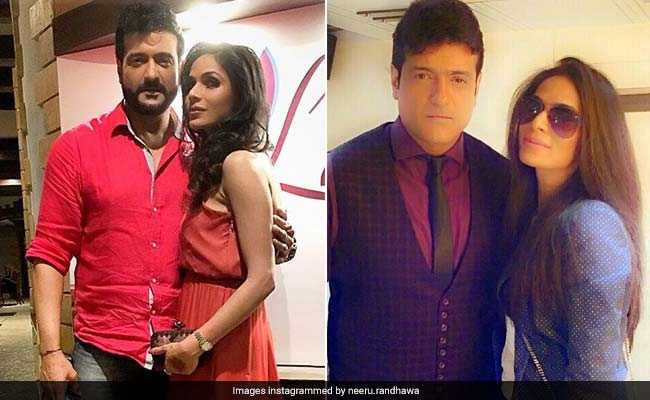 Armaan Kohli also paid monetary compensation to her, according to the plea.

Mumbai: The Bombay High Court today directed actor Armaan Kohli to submit an affidavit "expressing regret and remorse" for allegedly assaulting his girlfriend and assure it he will not repeat such behaviour in future.

A bench of justices RM Savant and Revati Mohite-Dere was hearing a plea filed by Mr Kohli seeking that the complaint registered against him in the matter be quashed.

As per the plea, Mr Kohli and his girlfriend arrived at a settlement in the matter and she consented to the FIR being quashed.

Mr Kohli also paid monetary compensation to her, according to the plea.

Mr Kohli's father, film director Rajkumar Kohli,  and his girlfriend were present in the courtroom today.

At this, the bench said the records showed that this was not the first time Mr Kohli had been accused of assault.

"It doesn't matter whether she has been given compensation or not. She is saying she did not fall down the stairs," the bench said.

The judges said that courts can't mechanically quash matters just because the parties come and ask for it.

"We have to think of the society also. This isn't the first time he has been accused of something like this. So, the least we expect is an affidavit expressing remorse and regret from him, and an assurance that he will not repeat this in future," the bench said.

Promoted
Listen to the latest songs, only on JioSaavn.com
Mr Kohli was arrested by the police from Lonavala in the neighbouring Pune district earlier this week and booked under IPC section 326 (voluntarily causing grievous hurt by dangerous weapons or means).

The metropolitan magistrate in Mumbai rejected Mr Kohli's bail yesterday and he was remanded to judicial custody.