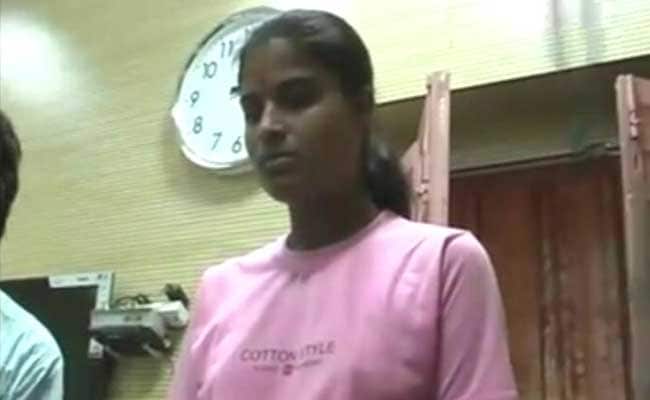 Forensic Report said that Tuby Rai's handwriting did not match the handwriting on answer sheets. (File)

Patna: A report prepared by the forensic science laboratory has confirmed that "experts" had written examination for Bihar Intermediate Arts "topper" Ruby Rai who had pronounced political science as "prodikal science" saying the subject deals with cooking.

The report of the Forensic Science Laboratory said the handwriting on the answer sheets of Ms Rai were not of her, but of the experts who wrote for her, Patna Senior Superintendent of Police Manu Maharaj said today.

An examination of answer sheets also brought to light the fact that marks jotted down on her copies were tampered with many times, the SSP said.

Ruby Rai of Bishundeo Rai College in Hajipur hit the headlines in June when she pronounced political science, one of her subjects, as "prodikal science" which according to her teaches cooking.

Her comment had taken the lid off a big racket operating in Bihar School Examination Board (BSEB).

The state government instituted an SIT headed by Manu Maharaj to conduct a probe into the scam and answer sheets of some candidates were sent for forensic examination. The results of Rai and that of Saurabh Kumar, Science topper in the state's Plus 2 examination this year, were cancelled after they failed to replicate their performance in a re-test.

Promoted
Listen to the latest songs, only on JioSaavn.com
The then BSEB Chairman Lalkeshwar Prasad Singh, his former JD(U) MLA wife Usha Sinha and other board officials involved in the racket were arrested and jailed. Secretary of the Bishundeo Rai college Bachacha Rai, from where the Arts and Science toppers hailed, is also in jail.

(This story has not been edited by NDTV staff and is auto-generated from a syndicated feed.)
Comments
Ruby RaiBihar Topper scamBihar Toppper Ruby RaiPolitical science topper