The email threat, which was received on Saturday night, turned out to be a hoax after nothing suspicious was found post a thorough check of the aircraft 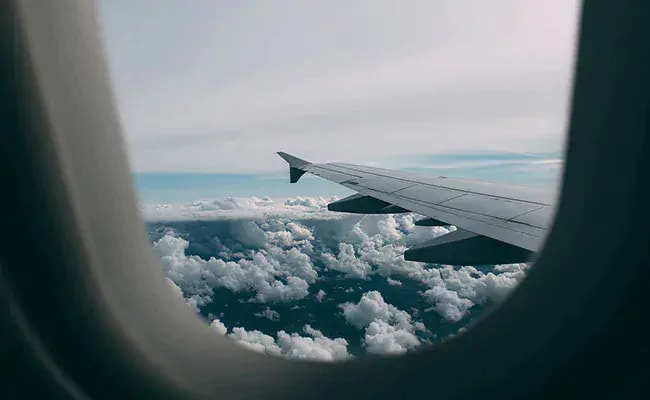 A case was registered after an unidentified person sent an email to the Mumbai International Airport Limited (MIAL) threatening to blow up a flight of IndiGo airline, a Mumbai police official said on Sunday.

The email threat, which was received on Saturday night, turned out to be a hoax after nothing suspicious was found post a thorough check of the aircraft, the Sahar police station official said.

The email had a sentence that read "I will blow up flight 6E 6045", he said, adding that an FIR has been registered under Indian Penal Code section 506B (issuing death threat) and other offences.

IndiGo, in a statement, said "due to a specific bomb threat, IndiGo flight from Mumbai to Ahmedabad was impacted on October 1, 2022." "The bomb threat protocol was initiated and the flight operated after all the checks were completed," the airline said in its statement, though it did not share details like the number of passengers on board, flight number and delay in departure due to the incident.

Mumbai Airport, which is operated under a joint venture between Adani Group and the Airports Authority of India (AAI), declined to comment.