"Today, the future of India will shine even brighter on this festival of democracy. Jai Ho," Kher tweeted ahead of Lok Sabha Results 2019. 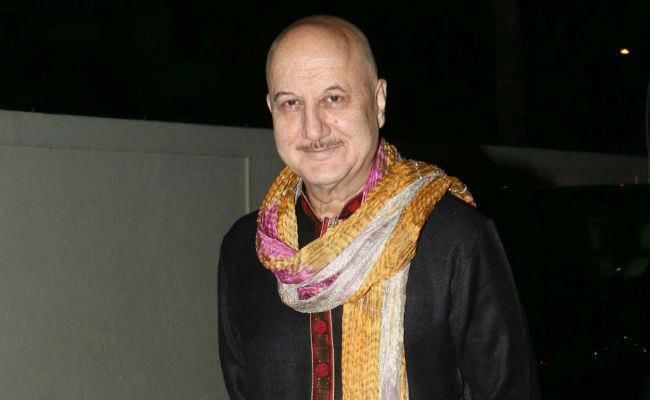 As counting of votes for 542 Lok Sabha seats began on Thursday, veteran actor Anupam Kher exuded confidence that India's future will shine with the results.

"Today, the future of India will shine even brighter on this festival of democracy. Jai Ho," Kher tweeted.

Anupam Kher held extensive election rallies in Chandigarh while canvassing for his wife, who is pitted against former Railway Minister Pawan Kumar Bansal of the Congress party.

Kirron, the actor-turned-politician, won the Chandigarh seat with a whopping 1,91,362 votes in 2014 general elections against Congress rival Bansal, whom she defeated by nearly 70,000 votes.

During one of his rallies held in support of his wife, Anupam Kher dubbed Bansal as a corrupt man, saying "Even the corrupt people can have confidence, they (Pawan Bansal and party) rely on their corruption while the honest ones rely on their honesty. Doesn't mean they will win."