According to district police officials, the rival groups pelted stones and attacked each other. 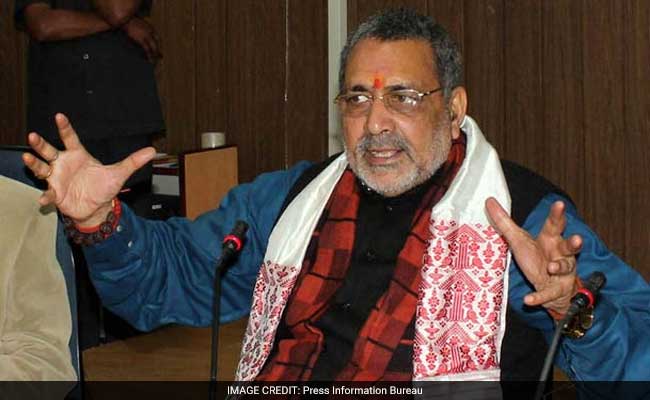 Communist Party workers objected to bursting of fire crackers near the party's office in Begusarai by supporters of the BJP, after trends showed Mr Singh led by more than two lakh votes in Lok Sabha elections, which resulted in a clash between them.

According to district police officials, the rival groups pelted stones and attacked each other.

However, tensions are running high in Begusarai as Bharatiya Janata Party supporters took to the streets to celebrate the likely victory of the party.