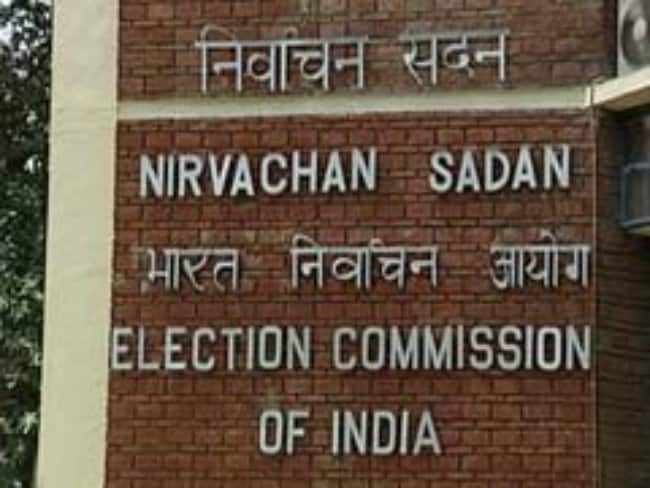 Patna: The Election Commission's crackdown on illegal cash movement and funds to influence Assembly polls in Bihar today led to a seizure of 2,714 litres of illicit liquor, Rs 9.16 lakh cash and 13 firearms across the state.

Nine illegal arms manufacturing units were also busted in a raids conducted throughout the day by the watchdog, an EC official said.

"The drive against illicit liquor, cash and arms is being conducted across the state on the directives of EC to ensure free and fair Assembly polls. All the seizures have been made as a part of this drive," Additional Chief Electoral Officer (CEO) of Bihar, R Lakshmanan said.

About the recovery of illicit liquor, Mr Lakshmanan said a huge quantity was seized from various districts of the state.

An amount of Rs 8.5 lakh in cash was seized in Sheikhpura district, while Rs 66,000 was recovered from a person in Banka district, he said.

The Additional CEO further stated that a meeting of district electoral officer, Senior Superintendent of Police, Airport Authority officials and CISF was conducted with regard to arrival of poll campaign-related flights and persons at Jaya Prakash Narayan International Airport in the state capital.

To questions regarding spotting of a consignment of 5,000 brand new bicycles in the state capital yesterday night, Mr Lakshmanan said the incident has been probed by the district electoral officer and didn't tantamount to violation of model code of conduct.

"These bicycles were purchased by Janata Dal (United) for poll campaign purposes. The party has said its workers will move around the state while canvassing for the candidates. The expenditure on them will be included in poll-related expenses.

It is not a case of violation of model code of conduct for elections," Mr Lakshmanan asserted.