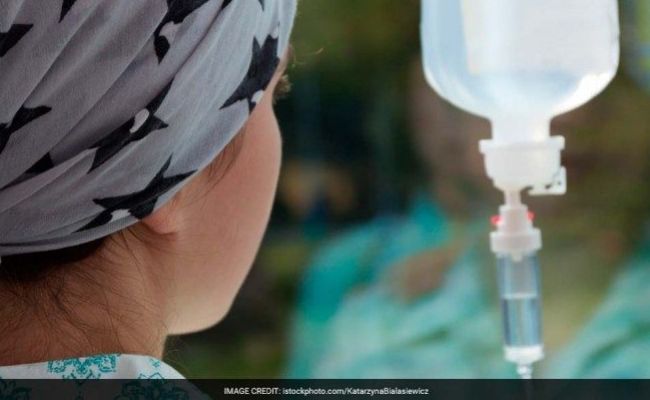 Colon cancer is the development and spread of cancerous cells in the colon.

Colon cancer is the development and spread of cancerous cells in the colon. Though the exact cause of the disease is unknown, a change in the DNA of colon is expected to be the primary cause of the development of colon cancer. A team of experts at the Dana-Farber Cancer Institute in Boston studied the role of nut consumption in colon cancer survivors to conclude that eating at least two ounces (57 grams) of tree nuts a week - roughly 48 almonds or 36 cashews - prevented the risk of a colon cancer relapse. For the research, the team studied the diet pattern of nearly 800 stage 3 colon cancer patients who were already a part of a clinical trial. All the patients had received chemotherapy and had undergone surgery to treat the disease.

"This study shows that something as simple as eating tree nuts may make a difference in a patient's long-term survival," Daniel Hayes, President of the American Society of Clinical Oncology was quoted by Reuters.  The study concluded that those who ate more than two ounces of nuts every week were about 42% less susceptible to cancer recurrence and had 57% lower chance of cancer-associated death. The team emphasized the efficacy of a proper and nutritious diet in cancer management, which is often overlooked. The study was funded by the National Cancer Institute, the National Institutes of Health and Pfizer Inc.

"Numerous studies in the fields of heart disease and diabetes have shown the benefits of nut consumption, and we felt that it was important to determine if these benefits could also apply to colorectal cancer patients," said lead study author Temidayo Fadelu, a clinical fellow in medicine at Dana Farber Cancer Institute.

Colorectal cancer is the third most common cancer in the world with nearly 1.5 million cases reported in the year 2012. Colon and rectal cancers are often clubbed together as colorectal cancer owing to their common features.

(Inputs from Reuters and AFP)

(Except for the headline, this story has not been edited by NDTV staff and is published from a syndicated feed.)
Comments
Cancernutscolon cancercolorectal canceralmonds