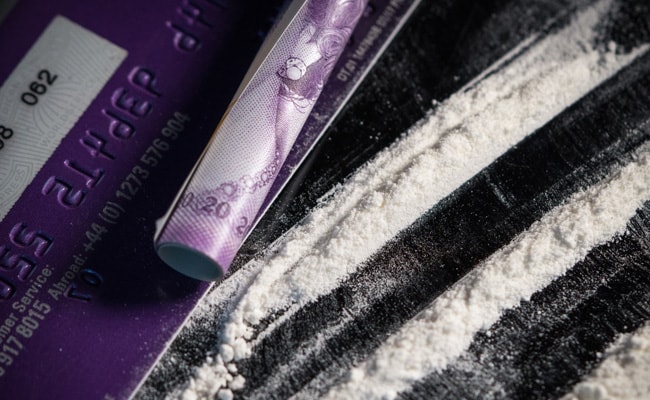 The said consignment was consigned to Hyderabad, Telangana.

The Directorate of Revenue Intelligence (DRI) has unearthed an international smuggling racket of drugs in a multi-agency coordinated operation across three states.

Based on intelligence input, officers of DRI, Mumbai seized 3.5 Kg of hydroponic weed from a US-origin postal consignment fabricated as 'food items' at the Foreign Post Office, Mumbai. The said consignment was consigned to Hyderabad, Telangana.

DRI investigation revealed that the cartel operated from different states and the consignment was to be exchanged in Delhi instead of sending to Hyderabad at the consignee address.

Surveillance was kept and two persons including the mastermind of the cartel were arrested in Hyderabad, said DRI.

Further investigation revealed the use of dark web in placing orders from the US and the use of cryptocurrency in making payments for the same.

The agency said a total of 5.3 Kg of ganja (hydroponic weed) having a value of Rs 2.36 crores in the illicit market has been recovered and seized in this case including 1.8 kgs seized from Delhi. Further investigation is in progress.